The Neerja actress says her directorial instincts impact her as an actor as well. 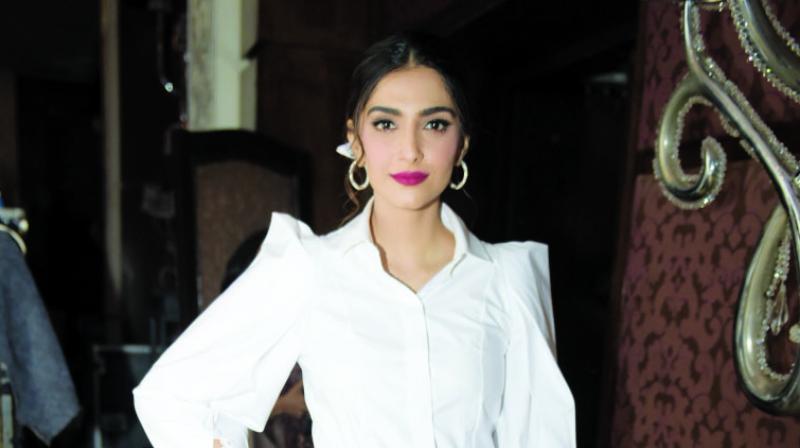 Sonam Kapoor who started her career as an assistant director to Sanjay Leela Bhansali on his film Black (2005), before making her acting debut with Saawariya (2007), feels she has an aptitude for direction.

“I would like to direct a horror film. I think the film is a director’s medium so whoever directs a good horror film is definitely a good director because it is not easy to scare the audience,” she says and adds, “I am good at comedy. I want to do comedies more and once I get a little satisfied with comedy, maybe I will do a horror film.”

The actress, who will next be seen in The Zoya Factor, says her directorial instincts impact her as an actor as well.

“I always know how a film is shaping and that’s a blessing and a curse but my mind works better as a director. Eventually, I want to (direct) but I love acting. I did train as a director but I wanted to train as an actor as well. When I read a script, I have to stop myself from analysing it in a certain way,” says the 33-year-old actress.

“When I read a script, I do see where the story is going on the whole and it actually helps me in choosing my scripts. I think 98 per cent of the films that I have chosen since I actively started reading, that was since Raanjhanaa, have been successful,” she further adds.