Soni, on Saturday, tweeted a picture of Junaid Khan who was killed in a train near Ballabhgarh in 2017. 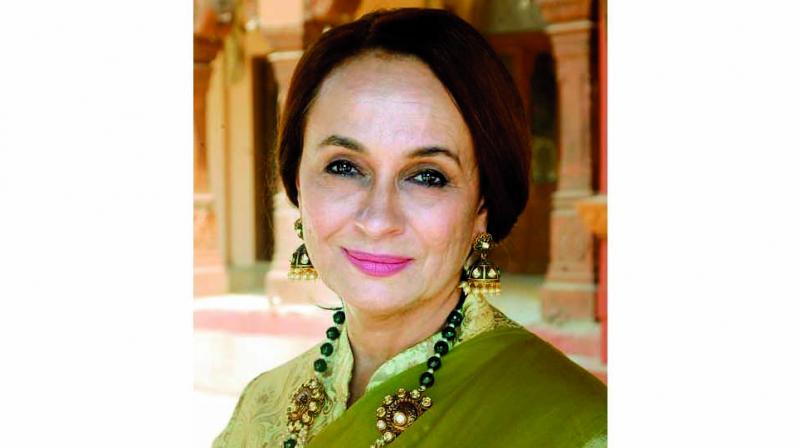 In her recent tweet, Kangana Ranaut’s sister, Rangoli Chandel slammed Alia Bhatt and her mom, Soni Razdan for being non Indians and abusing India’s people. Soni, on Saturday, tweeted a picture of Junaid Khan who was killed in a train near Ballabhgarh in 2017. The picture said: “I am Junaid Khan, Muslim boy, age 15. I was killed by a mob on a train for being a Muslim. Remember me when you vote.”

Soon after, the No Fathers in Kashmir actress was trolled for being a British citizen and lying about Junaid to pontificate to Indians how they should vote.

Commenting on the same issue and taking a dig at Alia Bhatt and Soni Razdan, Rangoli tweeted, “These non Indians who are living off this land, using and abusing its people and its resources, lying about intolerance and spreading hatred, time to think about their agenda and not to get carried away with their provocations (sic).”

Meanwhile, Soni has also tweeted slamming the trolls who questioned her British nationality. Soni wrote on Twitter, “Urging people to vote against hate has nothing to do with citizenship and everything to do with being a human being. We are all human beings first and citizens of the world we live in. Secularism and democratic principles are values and it’s those that I stand for. #VoteOutHate (sic).”