Dulquer Salmaan is very good with Hindi says the director

Meanwhile, Akarsh is also busy promoting his film High Jack that is slated for Friday release. 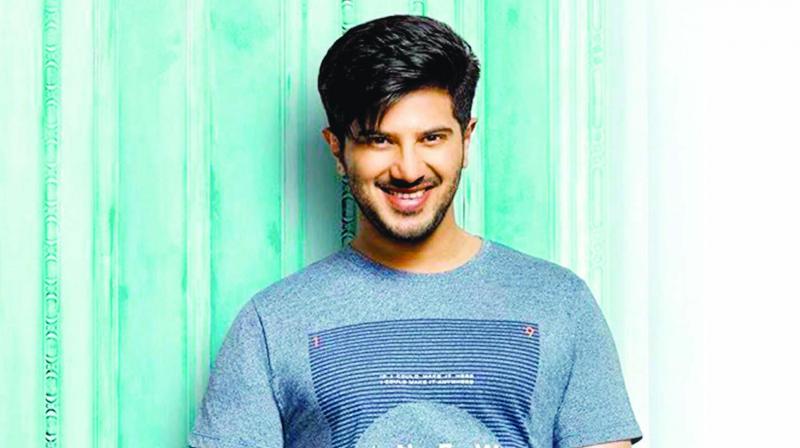 South superstar Dulquer Salmaan is all set to make his foray into Bollywood with Karwaan. And as his fans can’t wait to see the superstar in a Hindi film, director Akarsh Khurana praises the actor for his good command over the language.

The film Karwaan revolves around three oddballs from different walks of life. They are thrown together on a bizarre journey, which helps them find normalcy in their lives.

Akarsh further adds, “I had a fantastic experience working with him, he is a multitalented actor. I feel very privileged that I am working on his first Bollywood film.” Karwaan, starring Irrfan Khan, Dulquer Salmaan, and Mithila Palkar, is set for a June 1 release. The film deals with some serious issues told in a funny manner and is a situational film.

Meanwhile, Akarsh is also busy promoting his film High Jack that is slated for Friday release.