The actor shared the first look of the film 'Paltan' on Twitter to confirm his next after 'Housefull 3'. 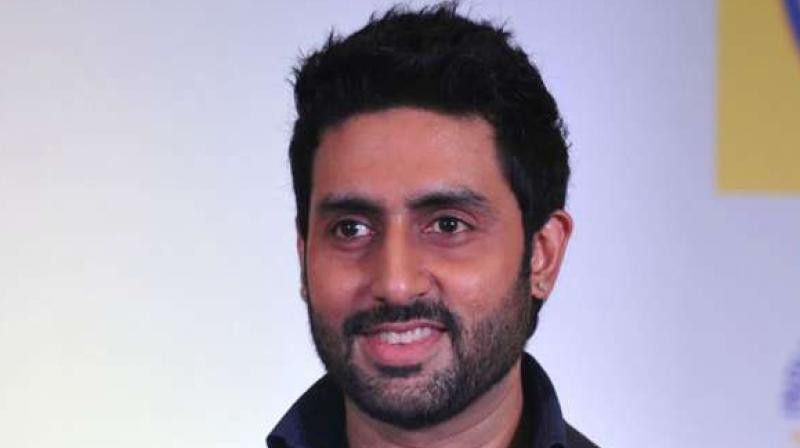 Mumbai: Abhishek Bachchan's next film has dominated the rumour mills for almost a year now.

After the successful ‘Housefull 3’ which released in June last year, Abhishek Bachchan’s name got tagged with numerous films, an Anurag Kashyap production with wife Aisharya Rai Bachcham, a film with Ram Gopal Varma, ‘Sanak’, where he would be playing an angry young man, to name a few.

Prabhudeva has confirmed that he is making ‘Lefty’ with Abhishek and even Priyadarshan had stated that he was collaborating with the Bachchan junior, reportedly on a film titled 'Bachchan Singh'.

However, Abhishek has not confirmed any of these films.

The actor has now finally confirmed his next film, 'Paltan', by sharing a poster of the film on Twitter. He will be reuniting with JP Dutta, the director who launched him in ‘Refugee’.

He has also worked with Dutta in ‘LOC Kargil' and ‘Umrao Jaan’, a film which would be close to his heart, as it was during that phase that he fell in love with Aishwarya.

Abhishek had recently made an appearance at the celebrations of the completion of JP Dutta’s popular film, ‘Border’ as well.

Like ‘Border’, ‘Paltan’ also appears to be a war film, which is evident with the names of the soldiers  and graphical representation of them marching on with their weapons.