Meanwhile, Prernaa has also signed a three-film deal with Padma Ispat and will be announcing the slate later this month. 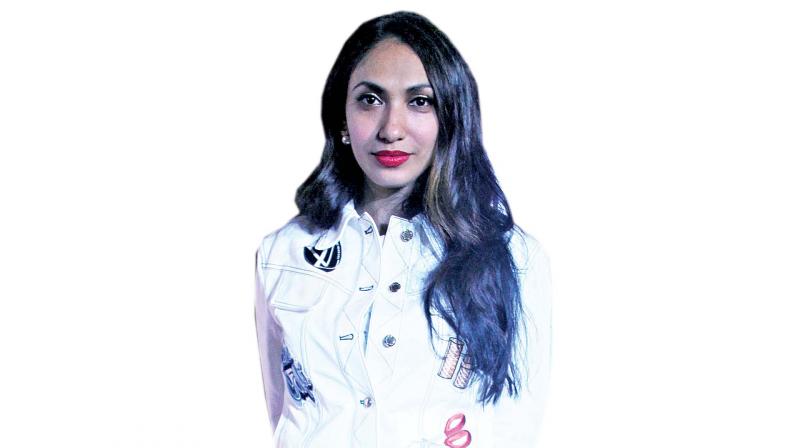 Prernaa Arora of Kriaj Entertainment and Bhushan Kumar of T-Series seem to have amicably resolved the legal issues regarding the release of  Batti Gul Meter Chalu and Fanne Khan. “At this point I can only say we have resolved all disputes on the films Batti Gul Meter Chalu and Fanne Khan. A new structure is also coming into place and we will announce it together in a week. We have to withdraw the appeal before July 5 when the case is due to be heard,” says Prernaa, adding, “We have signed a new deal with Bhushanji. We will be doing two other films with him, one of which is a romantic movie and the other is a thriller.”

The producer, who started her career two years ago making successful films with Akshay Kumar, had also been involved in controversies with Abhishek Kapoor over Kedarnath and John Abraham over Parmanu. She then went on to lose control of both films.

“With Akshay, it was like a fencing around me. He was very protective because of his discipline and attention to detail. It is always difficult for a female producer. I should not have done any other film after Pad Man and Pari, but I made the mistake of getting too many films at the same time,” Prernaa says honestly.

So will she come out with a guide for new producers? “One day I will want to talk about my experiences. Bhushanji has been nice to me. We have gone back and forth but he has believed in me and I am thankful to him,” says Prernaa.

Meanwhile, Prernaa has also signed a three-film deal with Padma Ispat and will be announcing the slate later this month.