Coolie No 1 not really a remake

David explains that the remake will only take the core of the original plot, while the rest of the film will be completely different. 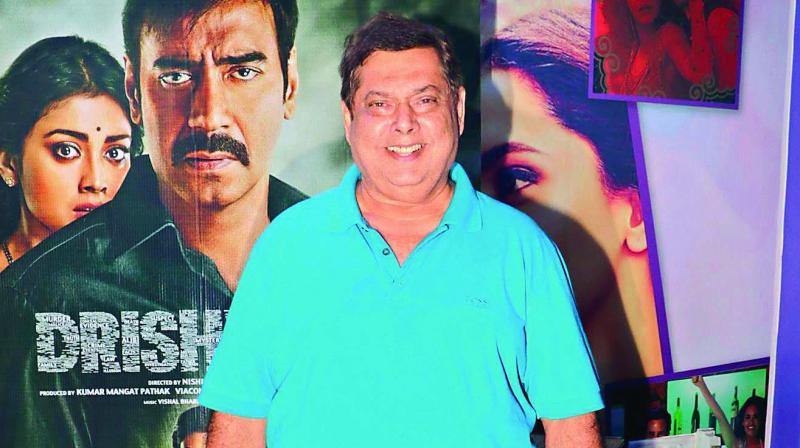 David Dhawan’s remake of Coolie No. 1 is to be shot in London. Keeping in mind that there are no porters in any station in London anymore, one wonders how or why the new David Dhawan-Varun Dhawan project is called Coolie No 1.

Sources close to the project say the film’s writer Rumi Jaffrey and director David Dhawan have done away with the ‘coolie’ angle completely.

Speaking about this, David says: “Coolie No. 1 was 25 years ago. Society has changed radically since then. How can we have the same situation in the new film?”

The director adds that the redux will only take the core of the original plot and turn it into a completely different film. “There will be no coolie, no VT Station, in London or otherwise,” he laughs, drawing attention to the rumours of VT Station being recreated in London.

Another source explains, “It will be just the title (being used), like Farah Khan’s Tees Maar Khan had nothing to do with any Khan (it starred Akshay Kumar). Sometimes, a title is catchy and has great recall-value. So even though Varun Dawan will star in Coolie No. 1, he won’t play a porter.”

Hopefully he will be a No. 1 in the film, whether he plays a coolie or not.

The original plot is about a low-income porter posing as a millionaire to woo a rich man’s daughter.