Huma Qureshi back in action

Huma says that Leila is very special for her, not just for the toil but also for the accolades that have poured in from all quarters. 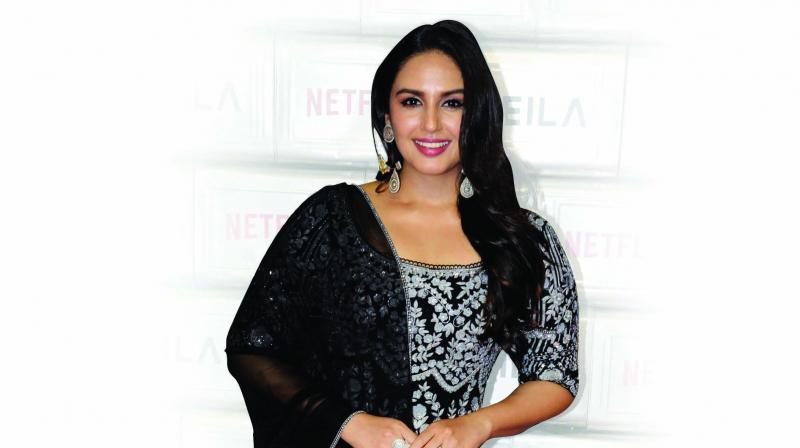 Huma Qureshi has been missing in action in Bollywood for a while. The actress, who will soon be seen in Zack Snyder’s Army Of the Dead, says that her latest project, a Deepa Mehta-directed dystopian show named Leila, has kept her busy.

“Last year completely went in Leila and we worked on it for a long time, it took a lot out of us,” says the Gangs of Wasseypur actress, who was last seen on Bollywood screens in Dobaara in 2017 and in the Hindi version of the Rajinikanth-starrer Kaala.

Huma says that Leila is very special for her, not just for the toil but also for the accolades that have poured in from all quarters. “The reviews are coming in good and fast. I am thankful for everyone for putting in a good word.

We have really toiled a lot on the film and I really get goosebumps when we hear the praises for the work done.

It is very special show for me and I am loving all the feedback,” she gushes.

The show dropped on Friday and Huma is still waiting for her brother Saquib Saleem to give her feedback.

“He is in London shooting for ‘83 and he has not been able to see the show yet. I have asked him to see it and tell me what he feels,” she reveals.