I've spoken to my IPS friends to keep it real: Ayushmann Khurrana

Ayushmann Khurrana explains how he prepared for the portrayal of IPS officer in Article 15. 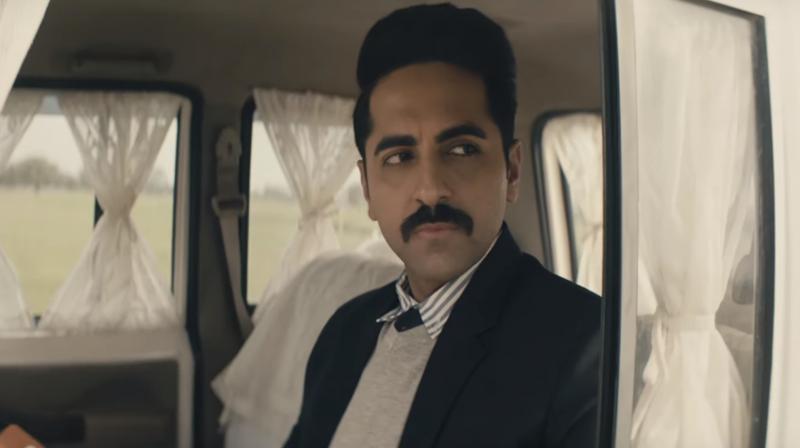 Mumbai: Ayushmann Khurrana is receiving a roaring response over his unique look of an IPS officer, ever since the poster, the first poster was out. Not only the poster but the trailer of Article 15 is hard-hitting and has moved the audience with its thrilling storyline.

The actor has nailed the heroic cop look so well that he is still the talk of the town, receiving a great response ever since the makers released the trailer. While prepping for the character, Ayushmann Khurrana explains how he prepared for the portrayal of the IPS officer, "There are different characters and every role differs. I am playing the role of an IPS officer. I had to fulfil different requirements, there is a poise which is required for this particular character and there is a different preparation altogether. Mainly the film's subject is real and talks about real issues. It doesn’t completely talk about real instances but it has been inspired by them. I haven’t taken referenced from any other Bollywood movies but I have friends who are IPS officers and I have spoken to them instead, to keep it real."

The investigative drama has already piqued the excitement of the audience and will be a must watch movie for the year. The recently held event with a video was shown has also created an uproar with the thrilling concept that has gotten the fans excited for the much-awaited movie.

The movie, Article 15 is a movie that demands change in the society for each individual and has asked everyone to take action with its hard-hitting line, 'Ab farq laayenge'!

'Article 15' is set to get a world premiere at the tenth edition of the London Indian Film Festival. The investigative drama will be shown on the opening night.

Directed by Anubhav Sinha and Produced by Benaras Media Works and Zee Studios, the film is sure to put the audience through a social perspective.