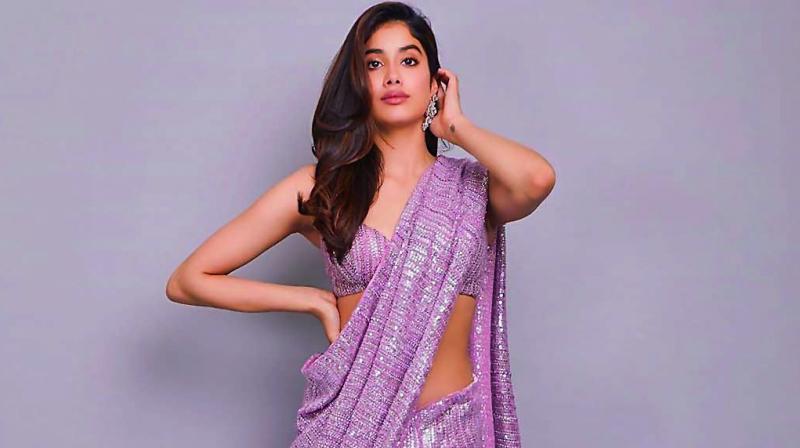 Janhvi Kapoor seems to have come to terms with the fact that she will be the first star to get two back-to-back OTT releases. Her films Gunjan Saxena: The Kargil Girl, which is going to be shown on Netflix soon, and her other film Roohi Afzana co-starring Rajkummar Rao, are now going to get a premeire on Disney Hotstar, the details of which will be announced next month.

The actress is not really perturbed about her films releasing in the theatres or on a digital platform, but she is worried about the continuity factor for the audience.

“Stree was the first in the series of these horror comedies. The audience has seen the film in the theatres. Obviously now a few people have caught up with the film on OTT as well. But if Roohi Afzana comes only on digital and not in the theatres, there may be a problem for the theatre-going audiences to understand the third part Munja, which has Rao in the lead again.

What one has to comprehend is that these are not standalone films. Stree, Roohi Afzana, and Munja are all part of a horror universe produced by Dinesh Vijan and will have actors from each part crossing over into other sequels of these films like Stree 2, Roohi Afzana 2 etc., later,” says a source.

However, an industry source asserts that it is not necessary that a film does not release in the theatres just because it has had a digital premeire already, adding that it can also have a limited theatrical at the opportune time.

“There may be a chance that they may still release Roohi Afzana in theatres at some later date before the release of Munja to ensure that the audiences are in line,” says a trade source.That should perhaps put Janhvi’s worries to rest.