While the Gulabo Sitabo director reveals that the two don’t have any projects in the pipeline, he is open to it 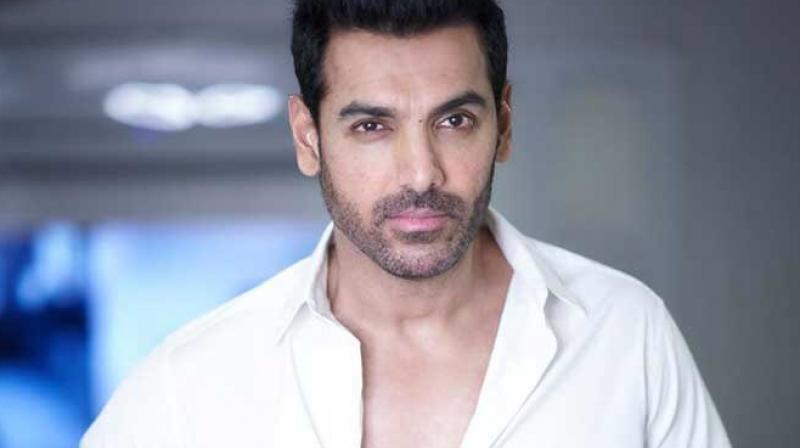 Being unable to hold a big release party or celebration, is in fact, preferable for the filmmaker, who prefers working with a small team.

“I do not like to When asked about his next projects, the director reveals, “We have just finished with Gulabo Sitabo so we had taken a break from the Udham Singh biopic. Let’s see how we will proceed with the post-production work of Udham Singh now. Chances are brighter as the lockdown has been eased a bit. So let’s hope fomingle unnecessarily. All my crew members have been there with me for the past 14-15 years, so it’s a very small close-knit family I always work with. I don’t think that I belong to Bollywood at all. I live in Kolkata, and I go back after finishing my work. I don’t mingle and go to parties. You can say I am very reclusive that way,” he says.

In addition to keeping away from socialising, Sircar also has specific ideas about values and respect. “Emotional values play a very important role in our film on reel and in real life as well. Your ambience and the people you are talking or meeting will definitely matter. I think this lockdown has given everyone a lesson. In this introspection time, I hope everyone becomes sane and good after this lockdown gets over. There are some kind of behavioural changes that every individual can see in him. I hope for changes for all,” he explains, adding that he is particular about his work as well.

“One basic thing is very important I am not here to play to the gallery. A script in place is very important for a films’ success. We have to be integral to the script, we are not here to satisfy somebody here. That’s my strong ground principle and I still try to follow that,” he explains.

One may recall that Sircar collaborated with producer John Abraham for Vicky Donor, which incidentally was Ayushmann’s first film.

“We got busy with other films. I think it’s a matter of connections again; whenever something comes up then we will, but at this moment there is nothing.”r the best. I personally prefer doing the entire post-production job in the studio itself,” he signs off.