Breathe with relief, since Sanjay Dutt might not remake Big B starrer Satte Pe Satta

Many actress’ names like Aishwarya Rai Bachchan, Karisma Kapoor popped up, but nobody was confirmed. 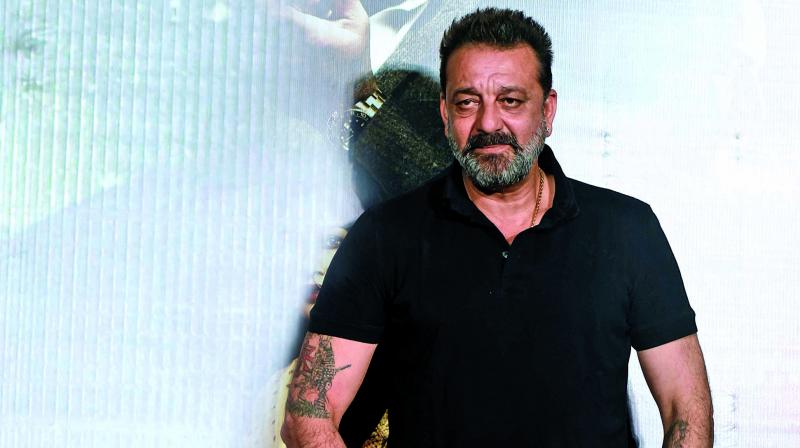 Long since, news about Sanjay Dutt wanting to produce and step into Amitabh Bachchan’s role in ‘Satte Pe Satta’ was out.

After the long delay, it now appears that the movie might never go on floors, at least with Dutt, or so was reported by Dainik Jagran and then Hindustan Times.

Many actress’ names like Aishwarya Rai Bachchan, Karisma Kapoor popped up, but nobody was confirmed and despite the desire to remake the 1982 hit comedy, nothing eventually seems to have finalized.

On the bright side, when there are so many song remakes and sequels, most of which are barely able to match up to the original standards, this news comes as a huge relief.