The actor has quite a few major projects in the pipeline. 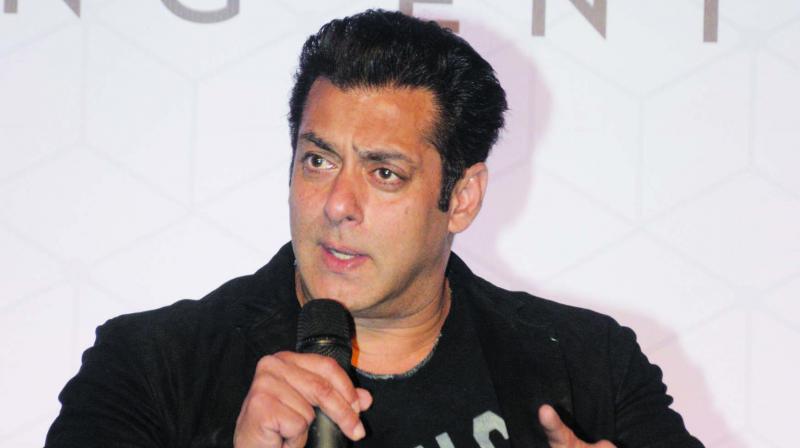 Salman Khan has a busy few months ahead of him. Immediately upon his return from the Da Bangg Reloaded tour of the USA and Canada, he will jump into the shoot of director Ali Abbas Zafar’s Bharat. And joining him will be Priyanka Chopra and Disha Patani.

“The filmmakers are still figuring out where to shoot the overseas schedule. Once that is sorted, the schedule will be planned, keeping Salman’s impending court dates in mind. He also has Arbaaz Khan’s Dabangg 3 lined up, for which locations are being finalised. So, the next few months are really going to be very busy for him,” a source from the industry reveals.

Given his present commitments, we wonder if Salman will be able to make time to host the next season of Bigg Boss. His team has already expressed concerns regarding overexposure, and the actor has also promised to star in his brother Sohail Khan’s film Sher Khan.

This hectic schedule is bound to take a toll on the 52-year-old actor’s health!