Has Irrfan Khan signed his next project?

The actor has reportedly agreed to do Shoojit Sircar’s upcoming film on Sardar Uddham Singh. 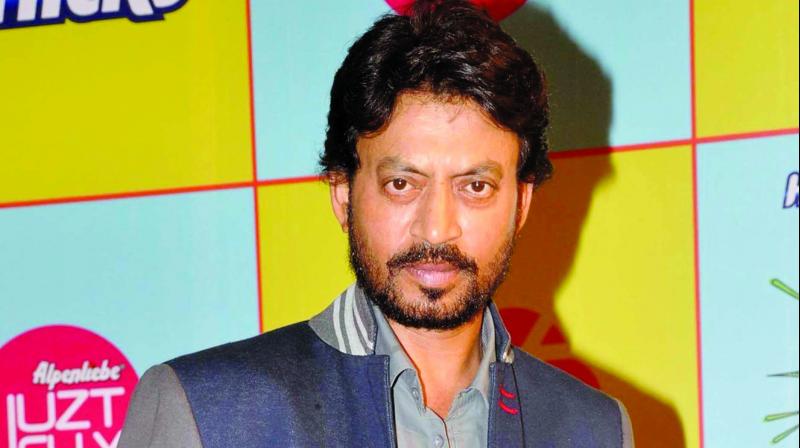 As actor Irrfan Khan undergoes treatment for his neuroendocrine tumour in London, we hear that he has greenlighted a project with one of his favourite directors – Shoojit Sircar.

The actor, who’s had to pull out of filmmaker Vishal Bharadwaj’s project with Deepika Padukone to make time for his treatment, has agreed to do Sircar’s next film based on Sardar Uddham Singh, the man who killed General Michael O. Dwyer, responsible for the Jallianwala Bagh massacre.

“The film has been slotted for next year. There must be some major improvement in Irrfan’s health, which is why he has agreed to do it. However, we’re still not sure about the status of Vishal’s film, and if Irrfan will shoot for it,” a source reveals.

Shoojit Sircar did not respond to our messages until the time of going to press. But this could be a welcome sign of a positive change in Irrfan’s condition.