Priyanka, who turns year older tomorrow, spent some quality time with Nick and his brothers Joe and Kevin. 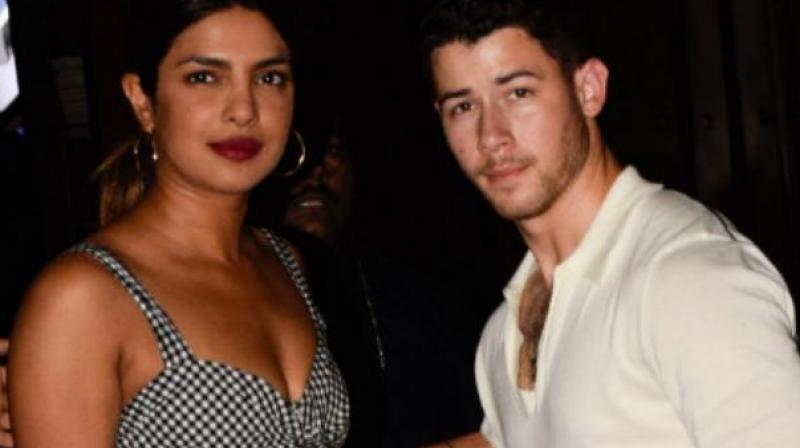 Priyanka Chopra and Nick Jonas even spent time in Mumbai.

Priyanka, who turns a year older tomorrow, was spotted spending some quality time with Nick and his brothers Joe and Kevin.

According to E! online the group dined at the 34 Mayfair in London before heading over to the Ritz Casino to top the night off.

Priyanka first met the 'Jealous' singer's family when she attended his cousin's wedding as his date in June and two celebrities have since grown inseparable.

Two weeks ago Nick, 25, also met Priyanka's family while on a trip to India.