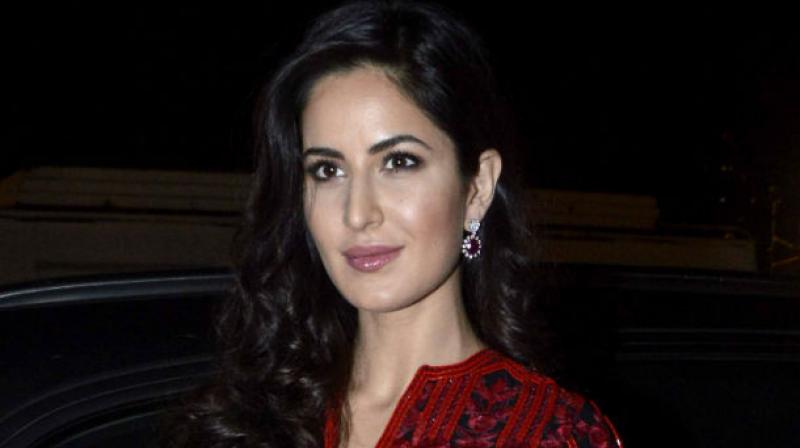 He captioned it as, "There are so many lovely pictures of her, but this one speaks to me beyond my friends beauty.... hope u all also give it love. @katrinakaif."

There are so many lovely pictures of her, but this one speaks to me beyond my friends beauty....hope u all also give it love. @katrinakaif

Shah Rukh Khan plays the role of a man of short stature who falls in love with a superstar played by Katrina Kaif, while Anushka Sharma portrays the character of a girl with an intellectual disability.

SRK and Anand L Rai are working together for the first time for the upcoming film 'Zero'.

The flick is all set to hit the big screens on December 21.