Bhaduri was reportedly suffering from kidney-related illness and was admitted to a hospital in Mumbai. 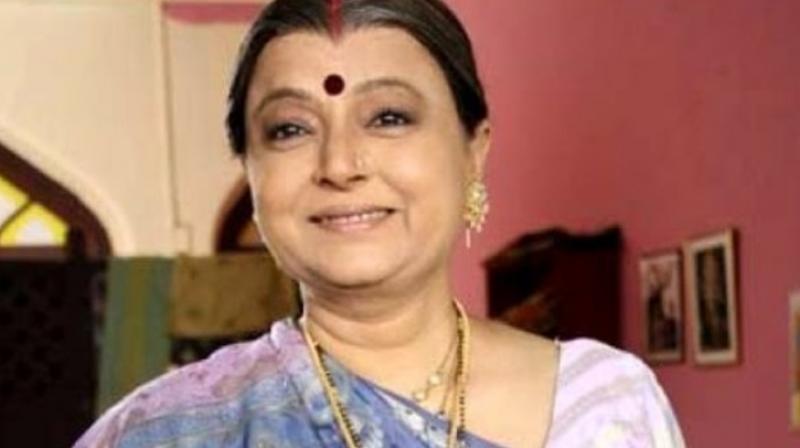 Mumbai: Veteran actress Rita Bhaduri breathed her last at the age of 62.

The news was confirmed by actor Shishir Sharma on Facebook, who informed the last rites will be held on Tuesday.

She was reportedly suffering from kidney-related illness for a long time, according to a report in Hindustan Times.

Bhaduri was admitted to Sujay Hospital in Mumbai for the past few days, where she was undergoing dialysis on alternate days for the disease.

CINTAA Member Amit Behl had confirmed the news to the daily and that the body were extending full support to her.

Rita Bhaduri had graduated from the illustrious Film and Television Institute of India (FTII), Pune  in 1973.

She was known for her playing mother to lead actors in most films and reportedly acted in more than 70 films including some popular ones like 1975’s ‘Julie’, Anil Kapoor-Madhuri Dixit’s Beta’, Shah Rukh Khan’s ‘Kabhi Haan Kabhi Naa’, ‘Raja’ 'Virasat',  ‘Hero No. 1’, ‘Kya Kehna’ among others.

She acted in popular TV shows like ‘Sarabhai Vs Sarabhai’, ‘Kumkum’ and ‘Amanat’ among others.

She was currently a part of the TV serial ‘Nimki Mukhiya.'