Experts weigh in on Lion King

The film is the only big release that Friday, and trade experts are already seeing it as the next blockbuster after Shahid Kapoor-starrer Kabir Singh. 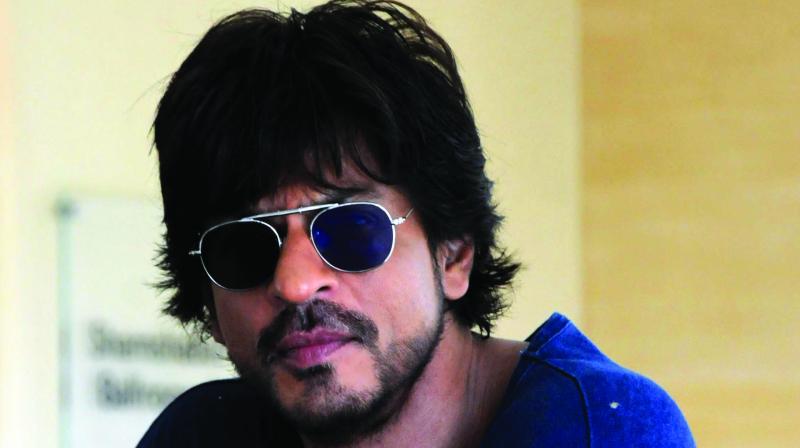 Shah Rukh Khan is once again all set to prove he has no competition. The Lion King, in which Shah Rukh gives voice for Mufasa, is slated to release in four languages on July 19 without any competition from any quarters.

The film is the only big release that Friday, and trade experts are already seeing it as the next blockbuster after Shahid Kapoor-starrer Kabir Singh.

Trade analyst Atul Mohan says, “It will be huge! With King Khan backing the Hindi version of The Lion King, it has turned out to be king sized. Plus Shah Rukh’s son Aryan also voicing Simba in the movie is the icing on the cake. I am expecting records to be shattered. Since it falls in same genre as The Jungle Book, which broke all the records, this one will create new ones in India. The marketing team is doing a tremendous job. The buzz in the trade is very strong. The Lion will roar big time!”

Fellow-trade expert Girish Johar is in agreement with Atul. “The Lion King is one of the most awaited films across the globe. It’s a Disney release, and they are going all out and literally giving their hearts out for this release. In India too, they have roped in top talents to dub for the local language release. Frontlining them all is King Khan, who plays King Mufasa. His son Aryan dubbing for Simba is a surprise, but surely a pleasant one; it is his debut in the industry. Them coming together has definitely created a lot of interest amongst the audiences. The film is being promoted aggressively, and will be lapped up by fans of both, The Lion King and definitely of SRK. He will enable the film to reach a wider audience, targeting not only his fans but also kids and families across the board. This mega film is a definite must-watch,” he opines.

However, another trade analyst Amod Mehra is more cautious in his enthusiasm. “The franchise is so big that the voice of SRK and his son will not make much of a difference. But I agree that the Hindi business can get boosted by 10% for the curiosity of hearing the voice of Shah Rukh’s son Aryan.”