Jacqueline was adamant to be the leading lady in the sequel, and recommended herself for the role through Salman Khan. 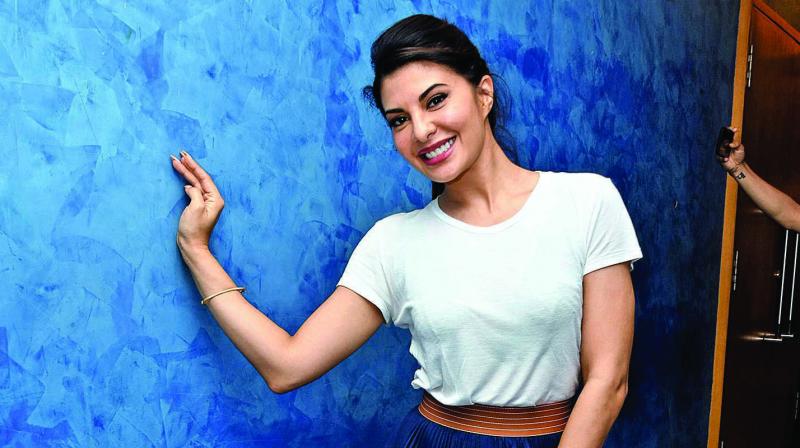 Jacqueline Fernandes has broken an almost-norm in Bollywood, whereby leading ladies are never repeated in a sequel: The actress has bagged the leading lady’s part in Kick 2, which will be directed by producer Sajid Nadiadwala.

In particular, Jacqueline beat out beauty queen Manushi Chhillar for the role.

The story goes that producer-director Sajid Nadiadwala was keen to rope in Miss World Manushi Chhillar, who is looking for a proper Bollywood vehicle for her debut, but then Jacqueline jumped in. 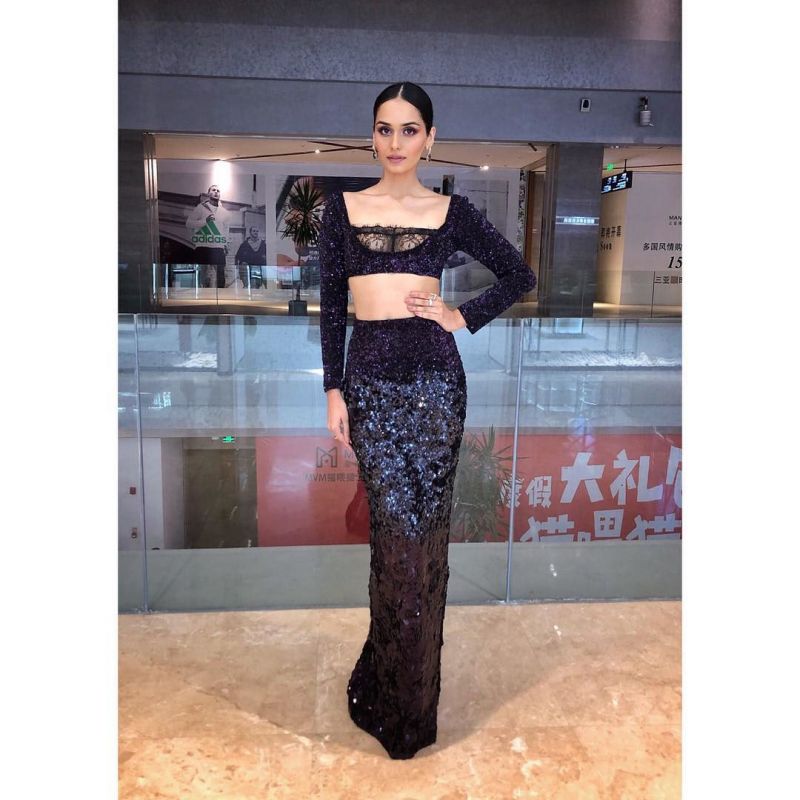 “She made sure she got Kick 2, no matter how. Jacqueline recommended herself to Nadiadwala through Salman Khan. She just wouldn’t take a rebuff in her stride. As far as Jacqueline was concerned, her name was engraved on the heroine’s role in Kick 2. The idea of any other heroine in Kick 2 was kicked out,” says a source.