The Sanju star wants a bigger heroine and a better script for his next film. 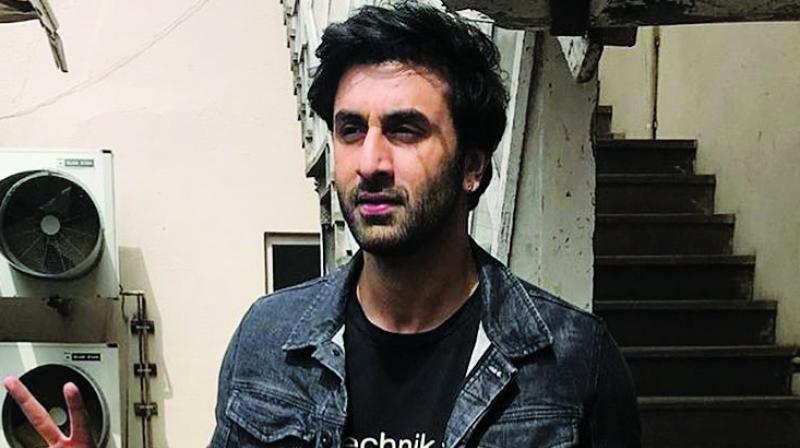 They say success changes your perception of the future. And we’ve seen that happen in the film industry. Actors back out of projects they agreed to do in tougher times after tasting a bit of success. The latest to follow suit is none other than Ranbir Kapoor. After the success of his film Sanju, the actor is reconsidering aspects of the film he is committed to doing with Luv Ranjan and Ajay Devgn.

Ranbir’s team understand that based on the performance of his last film, which had the producers laughing all the way to the bank, the actor is now in a different position. They want changes made to the script and the positioning of the film apart, as well as a bigger heroine than Luv had planned. 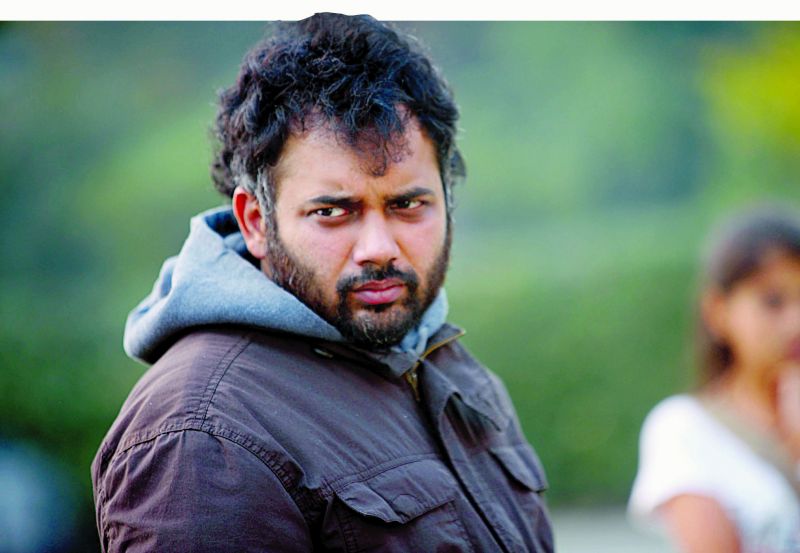 “It is normal for a star’s management team to become more alert and responsible after every hit or flop and to make changes in their plans accordingly. Ranbir’s team wants a bigger heroine in the film because there is a Rs 300 crore hero in it, as well as Ajay, who has delivered a Rs 200 crore film with the fourth instalment of the Golmaal series,” says a trade source.

The source also quashes rumours that Ranbir has dropped out of the project, saying that nothing of the sort has happened so far.