As Salman Khan wanted to shape up for his young look in Dabangg 3, the dates for SLB’s much anticipated movie have been postponed. 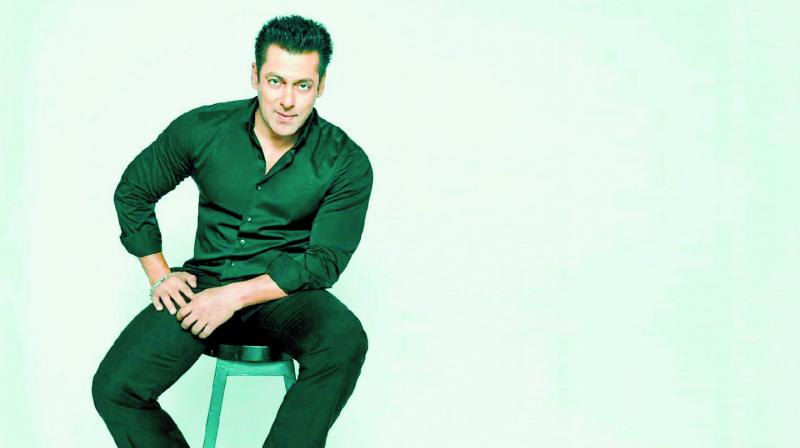 The final schedule of Dabangg 3 has now kicked off in Jaipur. As a result, the shoot of Inshallah, which was initially slated to begin earlier next week, will now be put off till September.

Salman Khan was off to Jaipur on Wednesday and kick-started the last schedule of Dabangg 3 the next day. “The shooting is taking place in a village called Bassi on the Agra-Jaipur Road, and the villagers are all gathered there for the shoot. This is the part of the shoot where Salman will be looking a lot younger. The scenes have Salman in his twenties with montage shots, and a song too is being filmed on location,” informs a source.

But Sanjay Leela Bhansali (SLB), whose Inshallah has already created a buzz because of the unique pairing of Salman and Alia Bhatt, will have to push the shoot dates to September. SLB had planned to get the first leg started in Mumbai but because Salman wanted to look young and trim for his twenties look in Dabangg 3, the schedule for his film got delayed.

After the shoot, the actor is expected to go to the United States of America for a short while, before he returns to India to film Inshallah.  And then, he will be taking off to Northern India and America again to wrap up the shoot of Inshallah. “But he will need to come to Mumbai for his Bigg Boss 13 shoots as well,” we are informed.