I never dreamt of becoming a hero: Rajini

It was producer Thanu who released Bhairavi and gave Rajini the Superstar title. 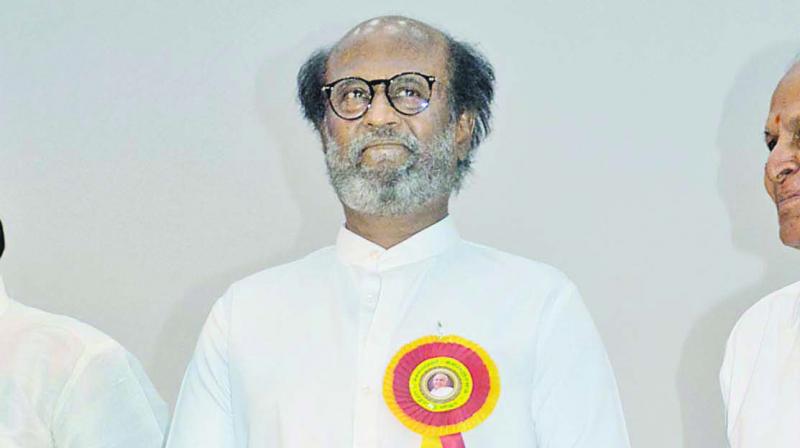 “I never wanted to become a hero. I was content playing villain roles. From a bus conductor turning an actor itself was a big thing for me. I was happy with a scooter, and aimed then to buy a small flat. However, when Kalaignanam sir approached me with a hero offer 41 years back, I didn’t want to accept it. In order to intimidate him, i demanded a salary of 50K (was getting much less as a villain then) thinking he would not come back to me again. But to  my surprise, he came back with the advance of 5K the next day and signed me for Bhairavi,” Rajinikanth said at the felicitation function of 90-year-old ace scriptwriter and producer Kalaignanam.

“Paathala Bhairavi was the first film which I watched after I grew up. And my first dialogue and shot in my debut K.Balachander sir’s film Apoorva Raagangal was ‘Bhairavi Veedu Idhu Thaana?’. When Kalaignanam sir said that the title of my debut hero attempt was Bhairavi, it was all the more inspiring” he explained. 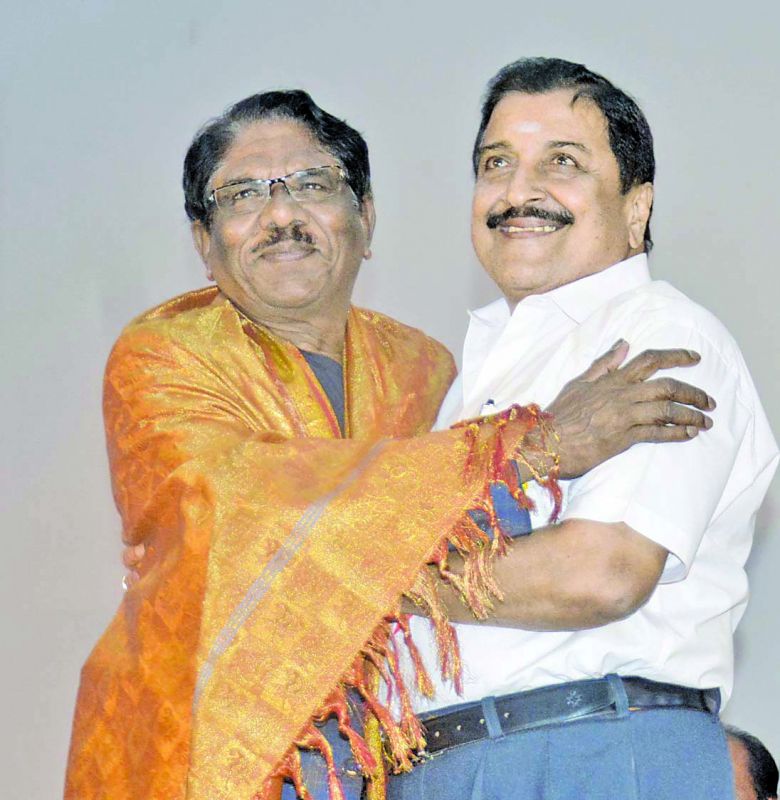 It was producer Thanu who released Bhairavi and gave Rajini the Superstar title. “Initially, he had made huge publicity posters saying ‘Great Superstar’. I was scared and literally taken aback as two legendary stars MGR and Sivaji were ruling the industry then. I told Thanu sir to remove the sobriquet. He agreed to remove only ‘Great’, but retained Superstar” , he says with his trademark laugh. 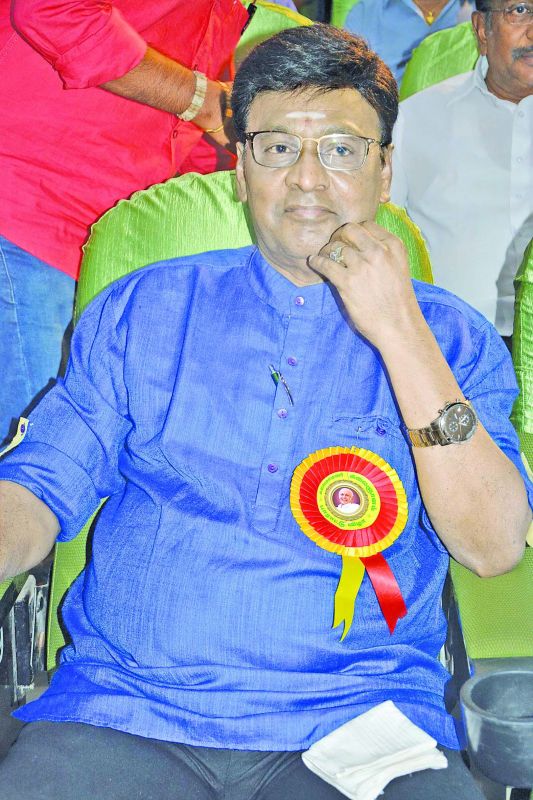 Even when social themes occupied cinema, the writers did not get a standing. People talk about various departments when mammoth and cult films like 1948 Chandralekha or MGR’s Malaikallan or Baasha were made. No one would know who were the writers of those films.  Due credits should be given to writers. After producer and director names, writers’ name should be credited in the title cards.”

Heaping laurels on Bharathiraja who had organised the event, Rajini said, “When he called me for the event, I told him I would be shooting for Darbar at Mumbai. However, I felt it is my duty to be part of a function meant for my mentor, who had more faith than me that I would be fit as a hero. Bharathiraja used to address me as ‘Thalaivar’. But this Thalaivar tone is different from what fans call me. We share a great friendship. We do have difference of opinions, but friendship is beyond that. We can earn so much money, but cannot earn good old friends.”

Rajini also announced that he would be buy a house for Kalaignanam, who still lives in a rented house. “I didn’t know of this situation of Kalaignanam sir. Here ministers who spoke earlier said that they would do the needful for him. But, I wouldn’t let the government provide him a house. He would live till his last breath in the house which I buy for him.”