The Prabhas and Shraddha Kapoor starrer Saaho has been shot in three languages — Hindi, Tamil, and Telugu. 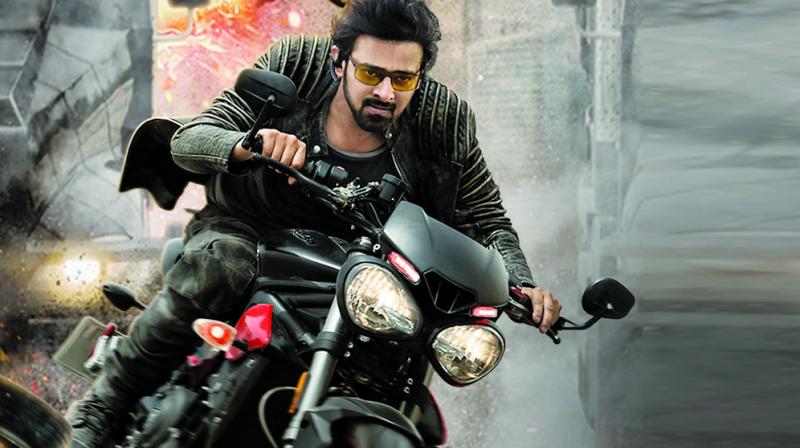 After starring in a blockbuster like Baahubali, the pressure on Prabhas to take his next movies up a notch would be excruciating. Hence, the South actor has made sure that no stones are left unturned for his next outing Saaho, as the actor has taken it upon himself to perform most of the action sequences sans body doubles.

The makers of the movie have already disclosed that there were multiple stunt directors for different sequences in the film to avoid repetition, and Kenny Bates, a world-renowned action director, was also part of the project. A source close to the film reveals, “Saaho had four action directors on board, and Prabhas was keen to perform most of the action sequences all by himself. The actor was extremely happy that the action scenes were choreographed by the international action director Kenny. The action scenes were performed with all precautionary measures.”

Further, the source reveals that not only the makers are gaining with Kenny’s involvement in the film, but the action director has also gained working on the project. “Kenny has requested for a showreel of the action sequences that he has choreographed in Saaho, as he believes that it is one of his career’s best works and he wants to include the showreel in his portfolio,” reveals the source.

The Prabhas and Shraddha Kapoor starrer Saaho has been shot in three languages — Hindi, Tamil, and Telugu.