Sanjay Dutt hopes to bounce back

A source tells us that the actor is placing a lot of hope on Prasthanam, since it’s his home production 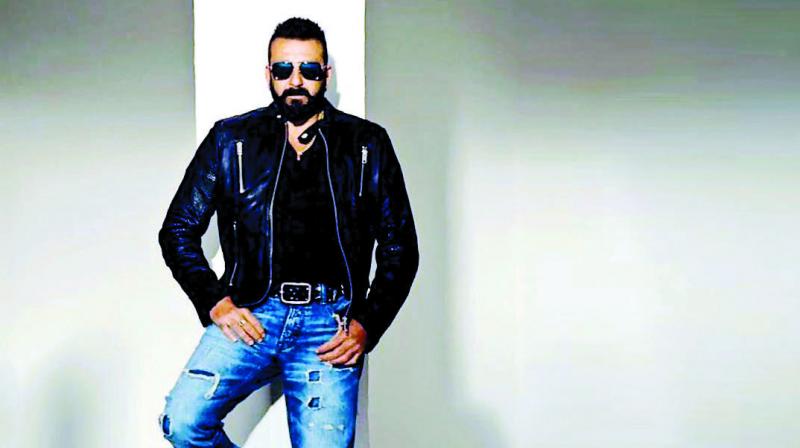 At one point, Sanjay Dutt was quite the audience-puller, having movies like the Munna Bhai series, Vaastav and several others to his credit. However, a stint in prison kept him off the big screen, and post this, his appearances in films were few and far between. His fans got a glimpse of him again this year, in Kalank, however, the film failed to do well at the box office.

And so, Sanjay is eager to bounce back and has been eagerly looking for ways to stay relevant in the industry. The grapevine tells us that the actor now wants to select good films, and is keen on playing roles that suit his age, as he is not happy with the kind of roles being offered to him at the moment.

A source tells us that the actor is placing a lot of hope on Prasthanam, since it’s his home production. He is expecting a lot from the film as he has invested copious amounts of money behind it and the trailer too has received positive responses.

After he was released from jail, Sanjay appeared in films like Bhoomi, Saheb Biwi Aur Gangster 3 and Kalank. However, all failed to impress at the box office. We just hope Prasthanam, which is a remake of a Telugu action-drama and also features Jackie Shroff, Manisha Koirala, and Ali Fazal, works in his favour.