The show's fans have been eagerly waiting for the second season of India's first Netflix Original. 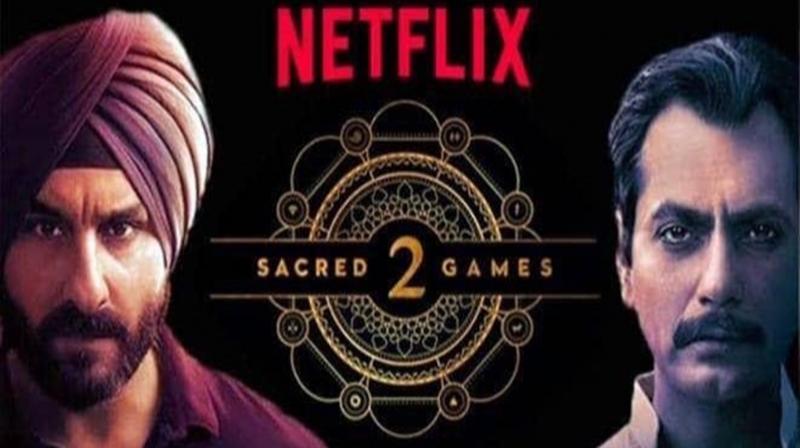 However, after its release, netizens don't seem impressed with Sacred Games 2. Most of the fans were left utterly disappointed with the show.

Other characters like Pankaj Tripathi, Kalki Koechlin, Surveen Chawla and Ranvir Shorey also failed to impress the audience. Twitterati has indeed bashed Sacred Games 2 on tweets and created funny memes on it.

Boring! Not as consuming as season One was.

#SacredGamesS2 is garbage. Makers are essentially irresponsible children, who are in the business of creating mischief. They proclaim themselves as artists, but are stuck between underperformers and immaturity. Disappointing.

Its better to watch Tom and jerry instead of #SacredGamesS2 pic.twitter.com/vAaVxS5Ni4

If Sacred Games S1 was an exquisite 5 course meal curated by top chefs of the industry, #SacredGamesS2 is tinde ki sabji made by an angry maid jisko pichle 3 saal se diwali ka bonus nahi mila. Awfully bad and worst is it's painfully boring.