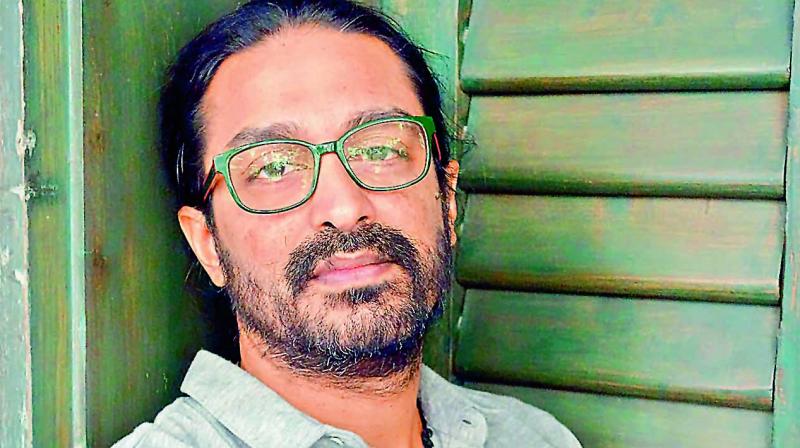 Ishaan is set to take on the role of war veteran Brigadier Balram Singh Mehta of the 45th Cavalry tank squadron, who with his siblings fought on the eastern front during the Indo-Pakistan war of 1971.

It was during this battle, which took place in Garibpur, when India infiltrated and entered enemy land for the first time and liberated Bangladesh.

The film is about the heroism and patriotism displayed by the young and strapping Brigadier Mehta, despite all that he was going through in his family.

Raja Krishna Menon tells us that Airlift was a changing point in his life. “It’s been a completely different world for me after 2016, when Airlift was released, especially in terms of access to stories, producers, actors, etc.,” says Raja with a chuckle.

Does Raja Krishna Menon feel drawn to real-life stories, we ask him. “I am a huge history and philosophy buff and read a lot on those topics. So in that sense, I do find myself gravitated towards something like that. While fantasy stories are not my forte, the subject I take on has to be steeped in realism,” explains Raja.

Based on Brigadier Mehta’s book The Burning Chaffees, Pippa has been adapted in its film-format by Ravinder Randhawa, Tanmay Mohan and Raja Krishna Menon.

However, the story of Pippa was something Siddahrth Roy Kapur introduced him to, when he shared the book and asked Raja what he thought of it. “I read the book and told him that I thought it was fantastic.

Thereafter, I agreed to the film and we began writing the script together,” he adds.

Pippa is produced by RSVP and Roy Kapur Films and will hit theatres late next year. The film’s unique title highlights the magnificent Russian amphibious war tank called the PT-76, popularly and lovingly known as “Pippa”.