Deepika’s spokesperson reveals she has not been approached for the film. 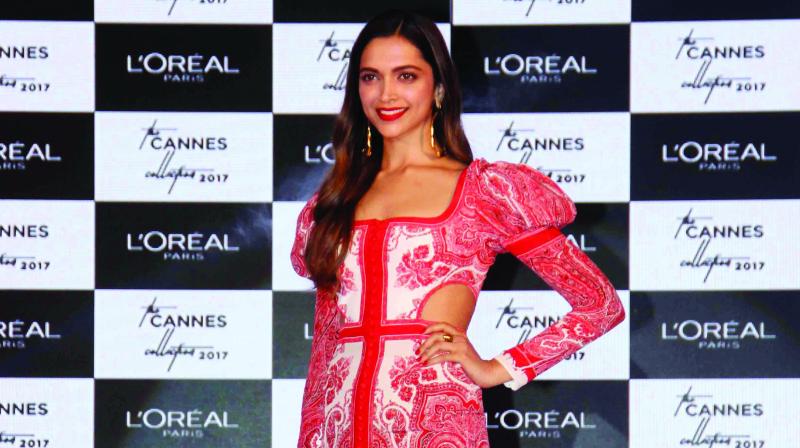 Fans of Salman Khan and Deepika Padukone have been wanting to see the two together on screen for the longest time. There have been reports that after the humongous success of Kick, the makers are planning to make Kick 2 for which they are keen to cast Deepika Padukone.

However Deepika’s spokesperson reveals she has not been approached for the film. Her spokesperson denied being approached for the film, saying, “No one has approached us for Kick 2 up till now.” Earlier, there have been quite a lot of films for which the makers tried to rope in Salman and Deepika. However either the dates didn’t work out or the script played a foul. Let’s hope we see the two together some time soon.