Home is where the stage is

The theatre stage has always been a space for pushing the boundaries of creativity and convention. 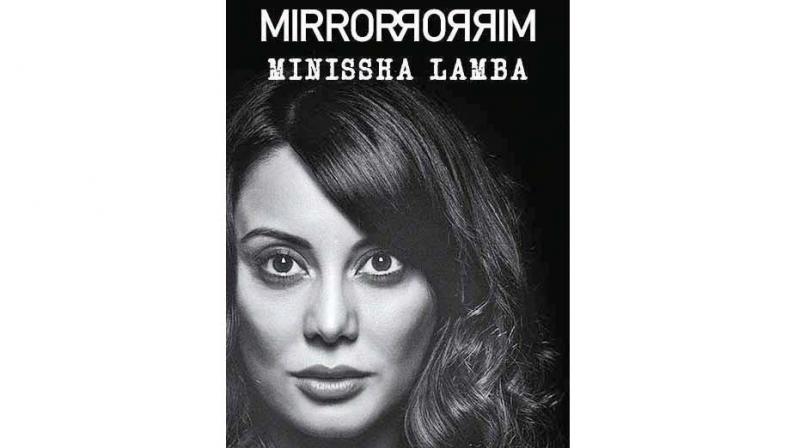 When Shakespeare’s Hamlet said, “The play’s the thing, wherein I’ll catch the conscience of the king,” little did he realise that he was giving voice to a truism that would inspire many an actor. The theatre stage has always been a space for pushing the boundaries of creativity and convention. Its hallowed halls promote a brand of honesty that often doesn’t make it to the big screen. But apart from doing society a major favour — that of holding a mirror up to it — theatre also rewards its key players — actors — in ways a film simply cannot. Ask any theatre aficionado or artist and they’ll agree that the theatre provides an unmatchable creative satisfaction, some of which comes from the immediacy of the medium, wherein brickbats and bouquets are delivered in real time. It also provides a rigorous training ground for actors to hone their skills and that’s why, some of the most talented actors in Bollywood have their roots in theatre. While some of them have moved on to acting for the screen full time, there are many who delight in revisiting the stage time and again.

The Father by Naseeruddin Shah.

Veteran actor Saurabh Shukla who has essayed many unforgettable roles on screen and who is now gearing up for his latest play, Jab Khuli Kitaab, says that the lure of the medium lies in the scope it brings. “Theatre per se is a much stronger medium. I always tell actors to do theatre, not because there’s some guarantee you’ll become a great actor, but because theatre gives you enough chances. When you act in cinema your department is very limited. You only act, you do nothing else. In theatre it’s different. As there is a dearth of money and crew, you’re required to help out in other aspects of production as well. That adds to your craft.”

Actor Neeraj Kabi, who shares an enduring relationship with the theatre and even has his own theatre company, Pravah Theatre Laboratory, maintains that he has derived much from the medium. Recollecting his gruelling roles he says, “I was more involved in physical theatre than the theatre of realism. That’s why today, it is easier for me to transform physically into a character. I can transform into Gandhi, into a villain or a lover. Physicality is my strength. I derive my voice out of my physicality. My every character has a different voice, and that’s because of the rigorous training I have received in theatre.” The actor also feels that theatre teaches an actor about the progression of a story, concept or philosophy. It teaches one about space, body, breath, voice and rhythm. “Stage is the space where we understand how to use them. You cannot learn that in films, because films are a hugely collective medium, of multiple technical instruments, with an actor in between them. A film set is not an actor’s space; it is the director’s space. In theatre, the stage is solely an actor’s space. It is the actor first, then your costume, music and everything” 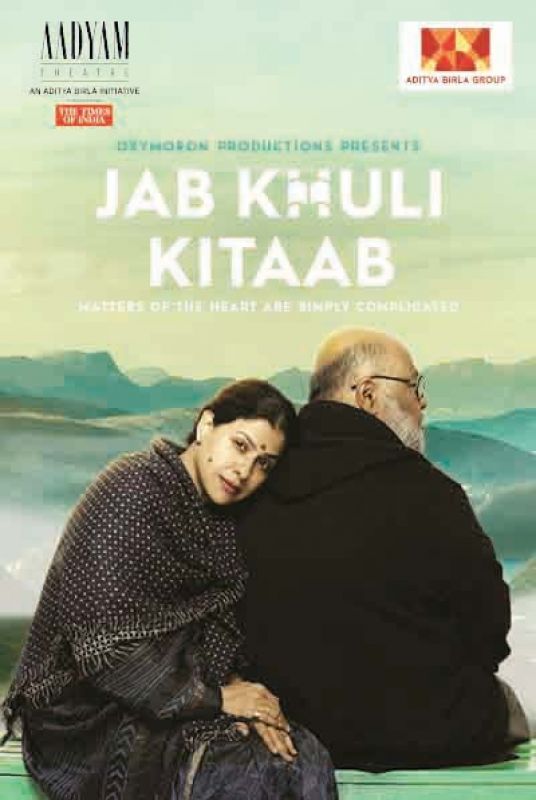 Actor Paresh Rawal who frequently dabbles in theatre, echoes this opinion and feels that it gives the stage a redeeming quality. “In theatre, after the curtain rises, it’s all about me. I can either elevate myself with my performance or be mediocre,” he said earlier.

For actor Piyush Mishra, it is the brevity of the medium that attracts him. “Theatre is all about live interaction. Moments’ form and end on the stage itself. It’s not like a film, which can be viewed for the rest of your life. In theatre, you create a moment and those moments stay as memories. Theatre can’t be documented. That’s why actors are scared to go on stage. Cinema is forgiving, but on stage, you have to be a perfectionist.”

Though the medium can be demanding, and therefore, intimidating, Neeraj believes that it must not dissuade actors from indulging in it. He also feels that one must not ‘go back’ to theatre, but continually engage with the medium in order to keep one’s skills in shipshape. “You have to do theatre and cinema together. You don’t ‘get back’ to theatre; it is your base, your foundation. I also believe that actors must direct plays, or teach acting, otherwise your journey as an actor stays incomplete,” he concludes.