Citing the Ghungroo song from War, Hrithik Roshan reveals that ease is the hardest thing to achieve as a dancer. 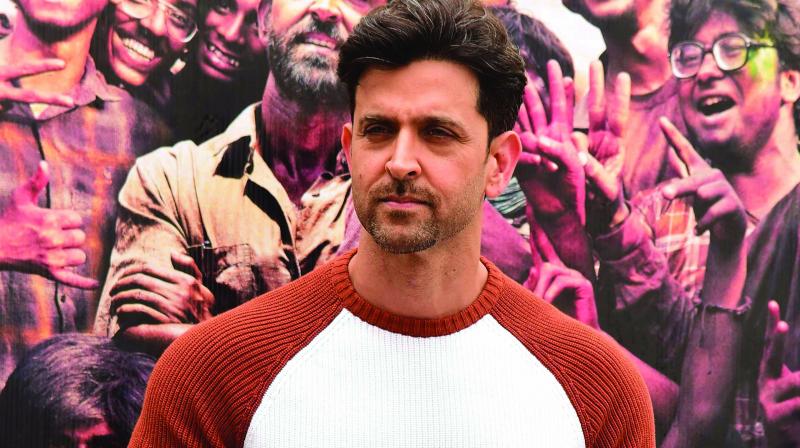 Superstar Hrithik Roshan, who is known for his effortless dancing skills and performance, says that ease is the most difficult thing to achieve in dance.

He cited the Ghungroo hook step from his latest film War as an example, saying that it is one of the most difficult steps the actor has performed effortlessly. “Ease is the hardest thing to achieve because mastering each step takes a lot of effort,” the actor explains.

Hrithik, who has recently enjoyed the success of his last release Super 30, blew his fans away with the Ghungroo song, in which the hook step involves intricate footwork. The actor was all smiles and nonchalance while doing the step on screen.