Her last outing was Rohit Shetty's ‘Dilwale’ in which she was paired opposite Shah Rukh Khan. 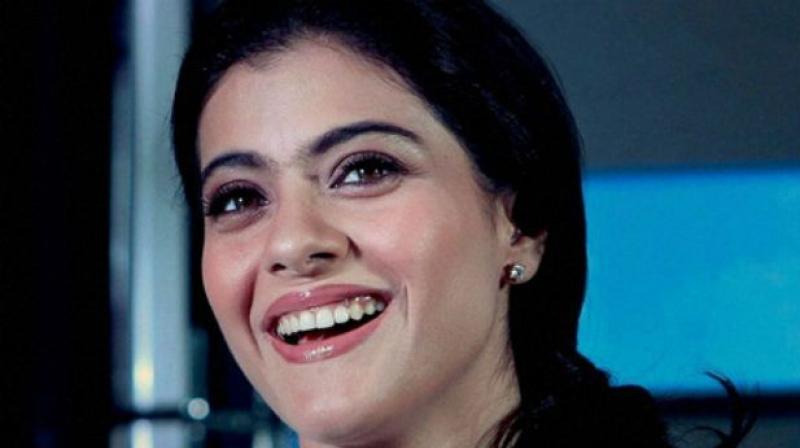 According to Kajol, the film will start next year. (Photo: PTI)

Mumbai: Actress Kajol is all excited to be playing single mother in her upcoming film for which she starts shooting next year.

Director Anand Gandhi is working on one of his play's big screen adaptation that will feature Kajol in the lead.

The ‘Ship of Theseus’ helmer has also c o-written the screenplay for the film, which will be produced by Ajay Devgn.

"He (Anand Gandhi) will not be directing the film, he has written it (story). We are still in scripting stage, final scripting is going on. I am playing a single mother in this film. It's a nice story and I am excited about this role," Kajol told PTI.

In real life, the 42-year-old actress is a mother of two children.

According to Kajol, the film will start next year.

Her last outing was Rohit Shetty's ‘Dilwale’ in which she was paired opposite Shah Rukh Khan.

Kajol's actor husband Ajay Devgn had in an interview to PTI had said the equation between his actress wife and Filmmaker Karan Johar is not as warm as it was before.

Asked about this, the actress said, "Not talking about that right now."