Entertainment   Bollywood  17 Nov 2016  Like it or not, Sunny Leone’s documentary to release soon
Entertainment, Bollywood

Like it or not, Sunny Leone’s documentary to release soon

Despite the actress’ reluctance to showcase the documentary on her life, Mostly Sunny will release in India soon. 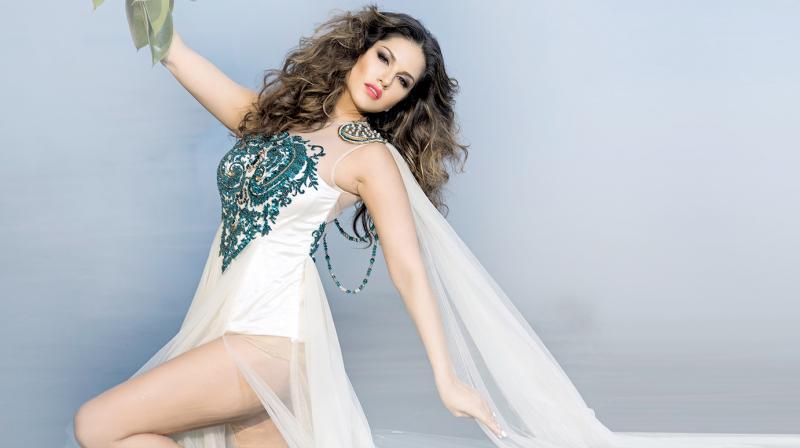 Dilip Mehta sounds confused when he speaks about Sunny Leone’s ‘sudden’ distaste for his documentary. Dilip’s documentary, Mostly Sunny, is ready for its India release, despite Sunny and husband Daniel Weber ‘doing everything within their power’ to stop its release, according to sources. Sunny is known to have turned cold towards the film after shooting it, although neither she, nor Daniel have openly spoken about what made the two hostile. Things began to sour between the couple and Dilip when the film was to be premiered at the Toronto Film Festival earlier this year. Sunny apparently wanted some nude scenes to be cropped out — a request Dilip declined.

He says, “I can’t possibly ignore the fact that throughout the making of the film, she never once said, ‘hold the role’ or ‘cut that scene’. It’s now that she appears to be self-conscious of full frontal nudity. That’s confusing. Has Sunny lost her spunk?”

Despite Sunny’s protests, Netflix and iTunes have bought the documentary for worldwide distribution. “I believe they will start broadcasting January 2017 onwards,” Dilip says adding, “Her distancing herself from the documentary is hilarious and yet disappointing on a personal note. For me, that’s indicative of the fact that her publicly stated stance of ‘not giving a damn’ is farcical, a PR exercise.”