Mallika was with a male friend when she was attacked and beaten up by three intruders. 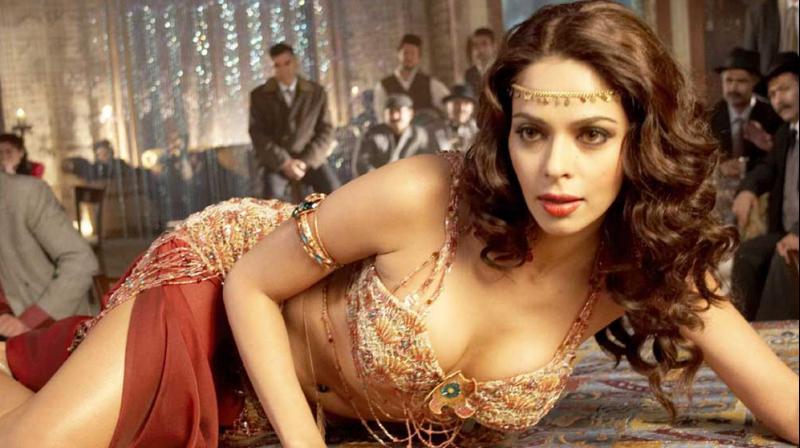 Mumbai: Late Friday night, Bollywood star Mallika Sherawat was tear-gassed and beaten up by three masked intruders in her Paris apartment. Mallika was with a male friend when three masked thugs raided her flat.

According to reports, soon after Mallika arrived at her residential building in the 16th arrondissement of Paris with her friend, they were attacked by three unidentified thugs. The three masked intruders ‘without saying a word, sprayed their victims with tear gas before punching them.’ As soon as the attackers ran away, Mallika and her friend instantly called the emergency services for help.

An investigation against the masked criminals has been launched. Reports further reveal that the detectives are working on the theory that the criminals raided Mallika’s flat in an attempt to rob her.

Barely a month ago, reality star Kim Kardashian was robbed at gunpoint in Mallika’s neighbouring flat.