Ranbir Kapoor and Katrina Kaif have patched up?

According to reports, the former lovebirds have been meeting up regularly in the past few weeks. 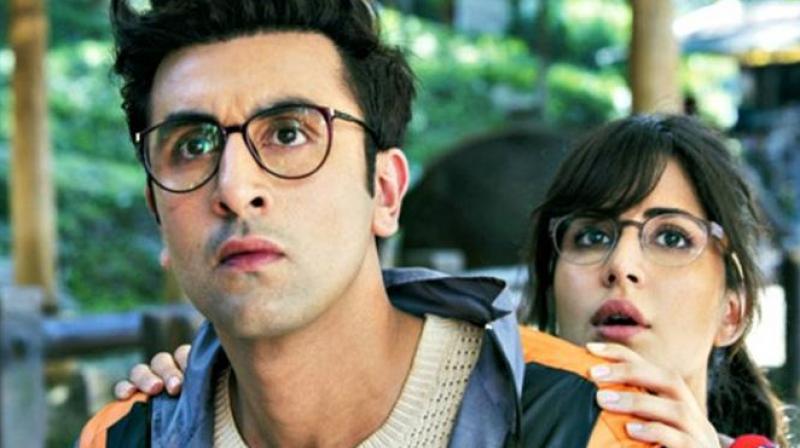 A picture from Ranbir and Katrina's film 'Jagga Jasoos'.

Mumbai: After Ranbir Kapoor’s reported break-up with Katrina Kaif, his name was linked to several actresses like Shruti Haasan, Jacqueline Fernandez among others. However, all those reports seem to have fizzled now as the actor has reportedly patched up with Katrina.

Sources close to the couple have indeed confirmed that Ranbir and Katrina are back to being a couple. According to reports, the duo have been meeting up regularly in the past few weeks and like they did it previously, the couple will try their best to keep the relationship away from the paparazzi as far as possible.

And like the previous reports of Katrina wanting a commitment from Ranbir, the actress seems to be keen on an engagement soon.