There is widespread apprehension among actors that their films will go only to OTT platforms without prior knowledge. 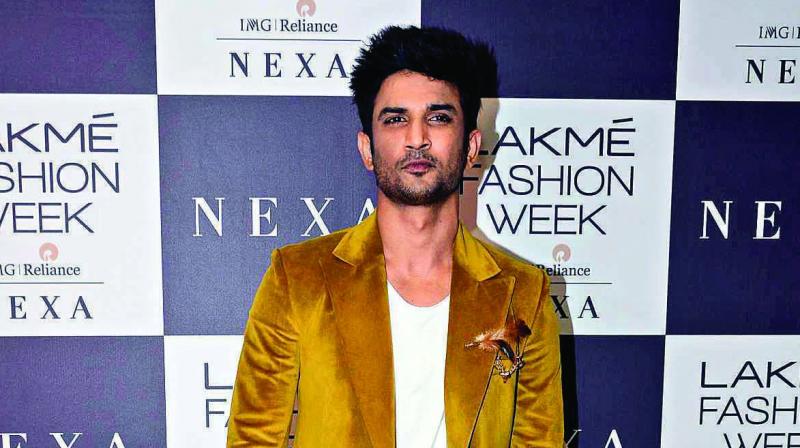 With Karan Johar’s feature film Drive, starring Sushant Singh Rajput, heralding the new era of straight-to-digital screening, there is a widespread apprehension among Bollywood’s A-listers that their feature films could find their release on digital platforms without prior knowledge. It is reliably learnt that after Drive, Johar intended to put his next production Dil Bechara, also featuring Rajput, on the OTT platform.

However, Johar’s production partner Fox Star acted swiftly and has announced a theatrical release date (May 22, 2020). Sources say the distant release date is a ploy to appease the film’s leading man.

“Sushant felt Drive should have gone into theatres, but Karan disagreed. The producer is the one who decides the fate of a film. End of discussion,” a source close to the development comments.

There is also a news report in a section of the press stating that Sushant and Saif Ali Khan have decided to make it contractually obligatory for producers of their films to release the end products in movie theatres and not on digital platforms. However, when contacted, Saif denied any such plans.

“Of course it is not true! We normally have contracts that cover any such eventuality. If a film for some reason needs to go straight to digital, we would cooperate with the producer and not throw a fit about it. In this business, things are constantly changing. We need to work as a team,” the actor explains.

Interestingly, Saif has benefited the most from the digital platform with his Netflix series Sacred Games fetching him renewed stardom. In 2017, the producers of the Saif starrer Kaalakandi had shown interest in releasing the film straight on the digital platform. However the film’s director Akshat Verma had protested, after which Kaalakandi finally released in theatres.

Verma said, “You work hard on every detail of a film — its sound design, the music mix, the colour correction. After that, you cannot have your work placed on a platform that shrinks its qualities. I am just happy that it was seen on the big screen. Not to undermine the digital platform, which works just fine in today’s day and age.”