Ajay Devgn has a busy schedule

The film, which is being shot on a huge scale and will witness a gigantic battle, will be released in 2020. 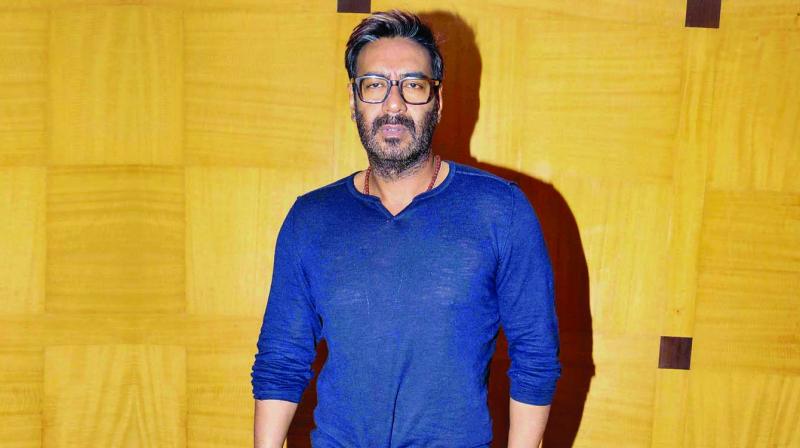 “Ajay has to also shoot for the third instalment of Indra Kumar’s Dhamaal series — Total Dhamaal — where his dates have to be adjusted with many people. There are actors like Anil Kapoor, Madhuri Dixit, Riteish Deshmukh, Arshad Warsi and Jaaved Jaffery in the film and it is not going to be easy to match the dates of so many stars in the same film,” says the trade source.

Once Total Dhamaal releases in Diwali, Ajay will continuously be filming Tanaaji — The Unsung Hero, whose poster has already been put out in the media. The year 2019 will see Tanaaji releasing first. Ajay will start working on his version of the Battle of Saragarhi titled Son of Sardar 2. The film, which is being shot on a huge scale and will witness a gigantic battle, will be released in 2020.