Entertainment   Bollywood  17 Dec 2017  Only reason of me not getting married is Daler paaji: Mika Singh
Entertainment, Bollywood

Only reason of me not getting married is Daler paaji: Mika Singh

The two brothers recently appeared together on the reality show ‘Entertainment Ki Raat’, where Mika revealed the reason. 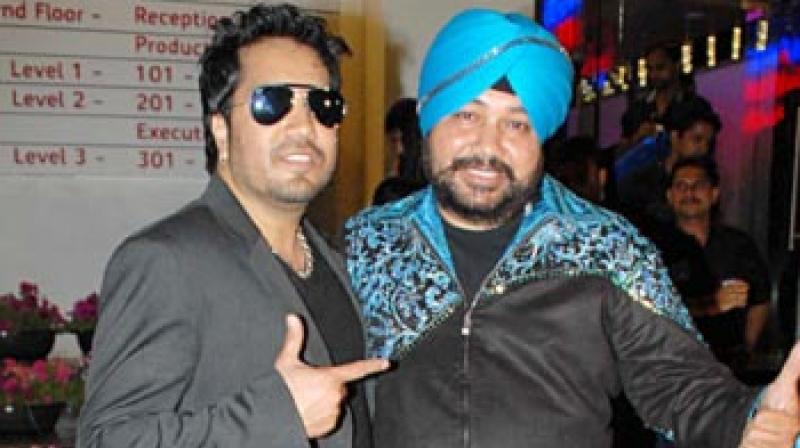 Mika Singh and Daler Mehndi have collaborated on several songs together.

Mumbai: A lot of people are perhaps unaware that Daler Mehndi and Mika Singh are brothers.

It is sometimes hard to believe it considering their contrasting personalities.

While Mehndi dons a turban and has largely lead a non-controversial life till now, Mika is completely the opposite in these two matters.

The other contrasting aspect between the two is that the elder brother is married with four children while Mika is unmarried till now.

However, Mika’s reason for staying unmarried till now has got to do with Daler Mehndi.

The two brothers recently appeared together on the reality show ‘Entertainment Ki Raat’, where Mika revealed the reason, according to a report in DNA.

The incident dates back to 1995 when Mika was a guitarist on Daler Mehndi’s recent hit album and was living with him. Mika was in a serious relationship with a girl at that time, and considering there were no mobile phones then, he gave her his elder brother’s landline number.

Talking about the incident, Mika said, “One day when she called, God knows what Daler paaji told her, she broke up with me and I was heartbroken. The only reason of me not getting married is Daler paaji.”

While reasons why Salman Khan or Prabhas have not got married are still unknown, at least we now know why Mika is still unmarried.