Salman Khan plays saviour to both Katrina and Jacqueline

The Tiger Zinda Hai actor has ensured that both his lead stars get ample screen space in their upcoming films. 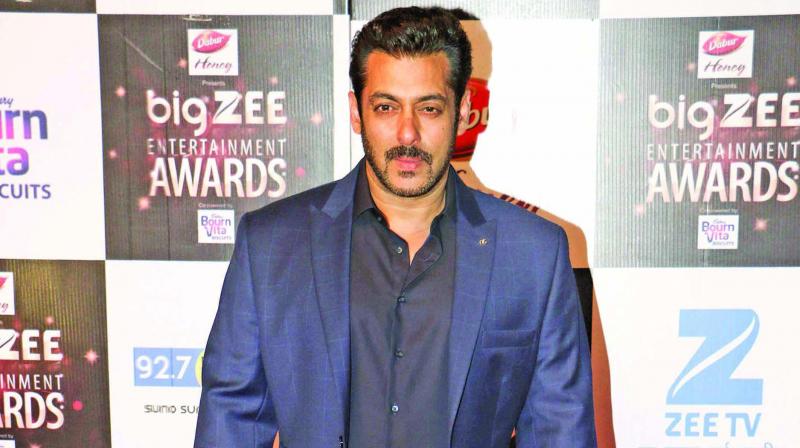 If you need a godfather in the Hindi film industry, Salman Khan is the man. The superstar has mentored many successful careers (Himesh Reshammiya, Katrina Kaif, and Sajid-Wajid to name a few). Now he is busy giving a fillip to the successful careers of two female stars. These lucky ladies are Salman’s friend Katrina and newer friend Jacqueline Fernandez. 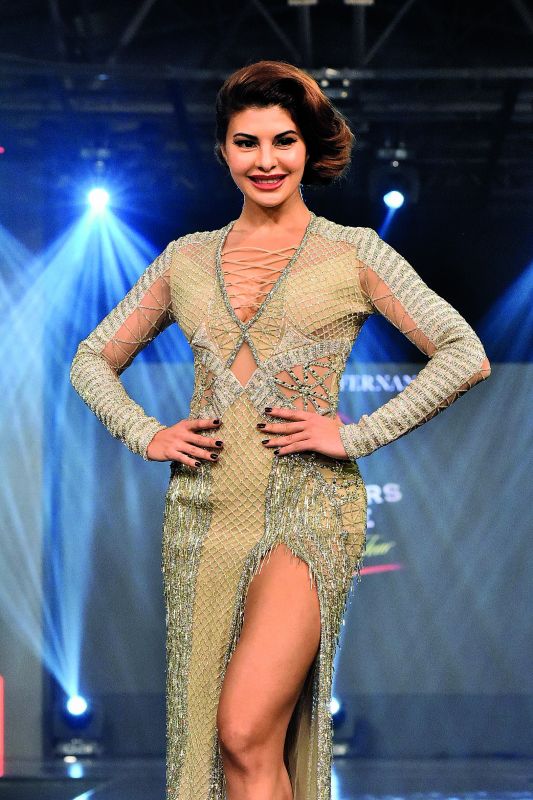 Reliable sources tell us that the role of the two ladies in their upcoming films with Salman has been substantially enhanced, thanks to his timely intervention. Katrina is all set to make a comeback with Salman’s Tiger Zinda Hai after a slew of duds like Phantom, Fitoor, Baar Baar Dekho and Jagga Jasoos. Informed sources from the Tiger team say Salman insisted that Katrina be signed for the film. A source says, “There was talk of replacing Katrina in the sequel since her recent films had under-performed. But Salman put his foot down, arguing only Katrina can play the lead in the sequel as she had done the same in the first film.” He also ensured that Katrina was given enough prominence in the script. Sources say some of the action scenes were written in especially for Katrina on Salman’s “creative intervention.” 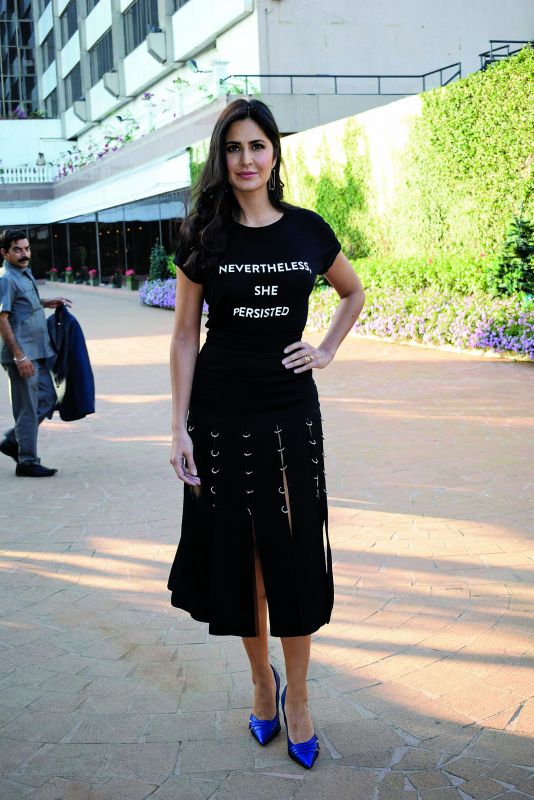 As for Jacqueline, she owes a lot to the actor. After Salman’s Kick which gave her the right vehicle towards stardom, she is now a part of the multi-starrer Race 3, where she has been given ample screen time. A source says, “Previously Jacqueline was supposed to work with Remo D’Souza and Salman on a dance film. But when the film was shelved, Salman made sure Jackkie was a part of his next project, Race 3. That’s not all. When Salman learned about her meagre role in Race 3, he insisted on giving her more space. Jacqueline now has a far more substantial role in Race 3 than she did when she entered the project.” Godfather ho to aisa!