Gunjan is among the 25 young women who formed the first batch of women IAF trainee pilots and was also awarded the Shaurya Chakra. 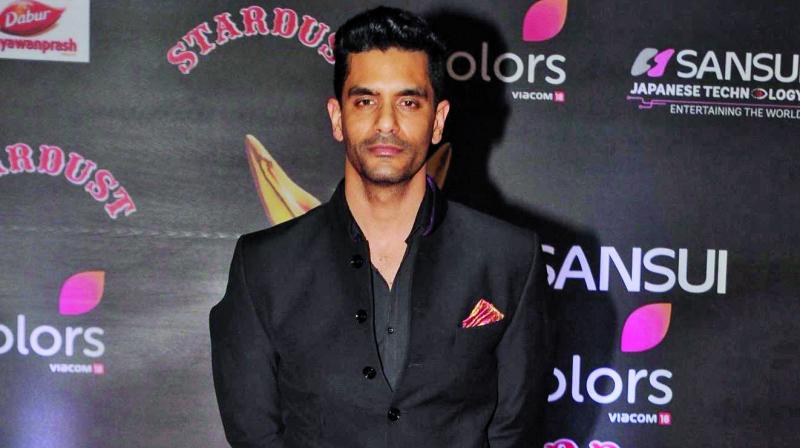 Actor Angad Bedi is in the best phase of his life. Father to a newborn Mehr, Angad is now readying for his role opposite Janhvi Kapoor in the Gunjan Saxena biopic.

“Angad is on board the film now. However, it is not clear whether he has stepped into an independent role or whether he will be replacing Dulquer Salmaan whose name has also cropped up as one of the actors in the film,” informs a source close to the development of the film.

While Saxena’s brother and father too were in the army, a combat aviator herself she is now married to an IAF chopper pilot. Gunjan is among the 25 young women who formed the first batch of women IAF trainee pilots and was also awarded the Shaurya Chakra.

Meanwhile, Angad is doing well in his career by playing important roles in films like Pink and Soorma. However, an official announcement is still awaited from Dharma Productions on the project.
— Sanskriti Media