No producers were interested in backing the biopic, says a source. 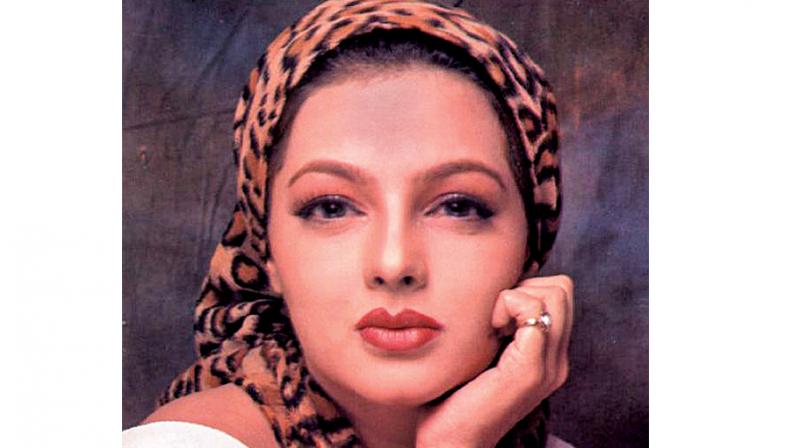 Mamta Kulkarni’s life has been subject of great speculation, ever since she disappeared from the limelight at the peak of her popularity in ’90s. The actress’ mysterious life and being linked to her boyfriend and international kingpin, Vijay ‘Vicky’ Goswami, made her story even more intriguing. She later emerged as an accused in a Rs 2,000 crore narcotics case, denying all allegations, claiming to be a ‘yogini’.

While there have been reports that a film was to be made on Mamta’s life, we hear that it’s been shelved for lack of producer interest.

Says a source close to the development, “There are too many biopics coming up these days, and unfortunately, no producers were interested in backing this project. And so it has been shelved for now.”

Director Jayesh Seth, who was supposed to helm the project, confirmed the reports, “Yes, I was supposed to direct the movie, but right now I’m making another film and that movie has been postponed.”