Entertainment   Bollywood  18 Jan 2018  Here’s what happened when ex-flames Sushmita and Randeep came together after a decade
Entertainment, Bollywood

Sushmita is a single mother to two daughters, Renee and Alisah Sen. 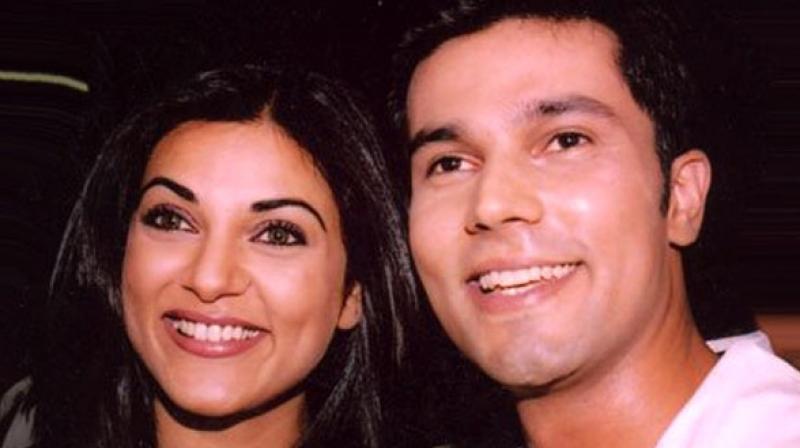 Sushmita Sen and Randeep Hooda at an event.

Mumbai: Being exes and under the same roof is definitely a tough task. Most Bollywood celebrities prefer to remain friends, while others just try to ignore each other. There have been cases of both, and here comes another.

Randeep Hooda and Sushmita Sen, who ended their relationship almost a decade ago, were spotted at the same event in Dubai. According to a report in Mid-Day, the two avoided each other and made sure not to get photographed together either, but there’s an interesting aspect.

The exes gather for birthday celebrations of entrepreneur Rizwan Sajan. Sush happens to be his company’s brand ambassador. If this fact is known, Randeep also would be aware. But he still chose to go to the event. Does this mean there’s still chance for reconciliation?

Sushmita is a single mother to two daughters, Renee and Alisah Sen.