Shah Rukh Khan to begin shooting of Salute by September?

The next schedule of Salute will begin from Jan 2019,” a source explains the plan. 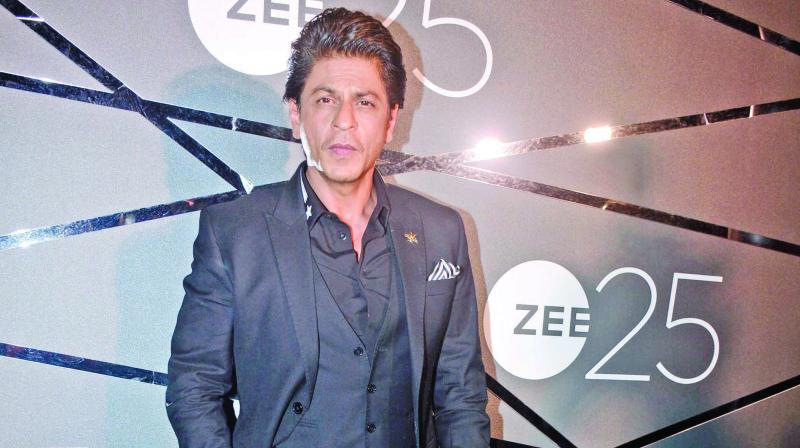 After Aamir Khan decided to opt out of the Rakesh Sharma biopic, Shah Rukh Khan has finally given his nod to the upcoming movie, titled Salute. The actor, who has currently immersed himself in his upcoming film Zero, will move on to the next project only by September.

“Zero is a film which will require a lot of VFX. Shah Rukh will wrap up Zero by April. He will perhaps begin the shoot of Salute by September, and will shoot for close to two to three months and wrap its first schedule. The next schedule of Salute will begin from Jan 2019,” a source explains the plan.

In April 1984, Rakesh Sharma became the first Indian to fly into space. The biopic was earlier titled Saare Jahaan Se Accha — which was Rakesh Sharma’s patriotic response to Prime Minister Indira Gandhi, when she asked him how India looked from outer space.