Karisma Kapoor to work in a chick flick series

The remake of Pretty Little Liars is being tentatively called Mentalhood. 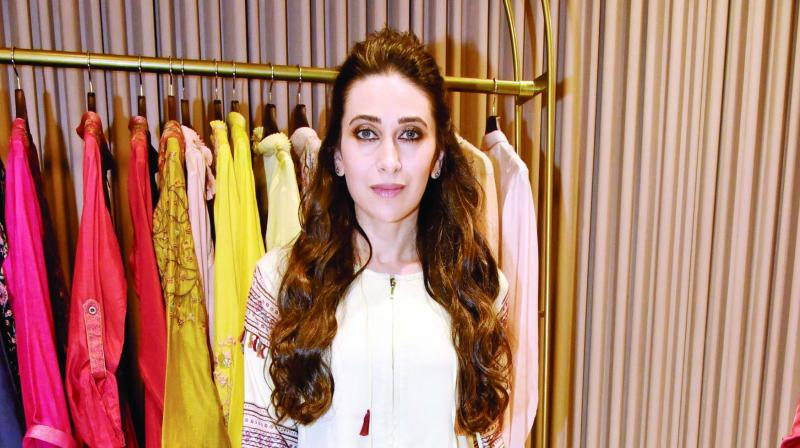 If Kareena Kapoor Khan can star in a chick flick like Veere Di Wedding, her elder sister Karisma Kapoor cannot be left behind. Around six months ago, Karisma had given her nod to work in a web-series bankrolled by Ekta Kapoor for her streaming platform ALTBalaji. As the details come pouring out, she will now be seen in an Indianised, albeit an older version of the American TV drama Pretty Little Liars.

“We are not sure if the makers are taking the rights of that show because it is a much older version of the show. It’s more on the lines of Sex and the City, which has also found another version in the form of Four Shots Please and is doing pretty well on Amazon. There will be four strong female characters along with Karisma on the show, making it one of the most powerful casts on the web-series platforms. The casting of the show is currently underway,” says a source.

The remake of Pretty Little Liars is being tentatively called Mentalhood. A while back, Ekta Kapoor had registered a title called Mentalhood after she could not get the title Mental that was owned by Salman Khan as it was the earlier title for his film Jai Ho.