Neeti Mohan-Nihar Pandya wedding reception postponed and the reason is quite serious!

Well, this is indeed a sad news for the newlywed couple as they were set to host a lavish reception at Four Seasons Hotel, Hyderabad. 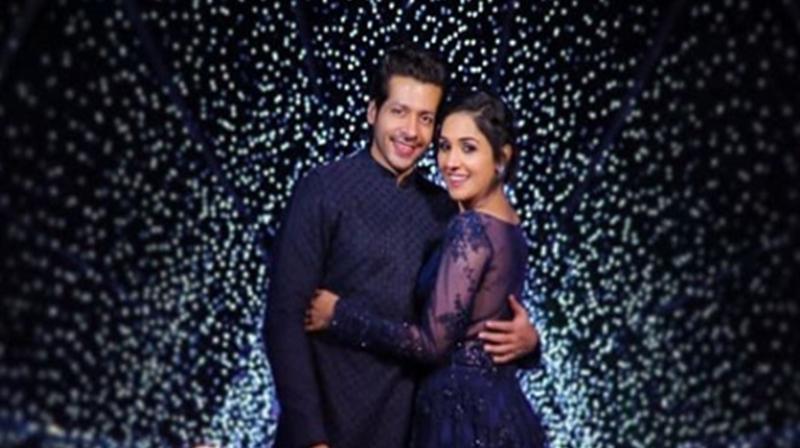 Mumbai: Singer Neeti Mohan and actor Nihar Pandya, who got married on February 15 in Hyderabad, have postponed their wedding reception. According to SpotboyE report, the couple took this decision after Neeti's father Brij Mohan Sharma got seriously ill.

As per the reports of the leading entertainment portal, Neeti's father has been admitted into the ICU of a Hyderabad hospital and suggested to be under observation. Well, this is indeed a sad news for the newlywed couple as they were set to host a lavish reception at Four Seasons Hotel, Hyderabad where many Bollywood biggies were expected to present.

According to the report, the couple informed all the invitees, via a text message which wrote, "unforeseen medical circumstances in the family” they had postponed the event “indefinitely”. Neeti's father had been unwell for a while.

Speaking about the incident, bride Neeti's sister, dancer Mukti Mohan told SpotBoyE, "Dad cannot take too much physical stress, so we had kept him in the hotel room. He was not to be seen at the mandap and people freaked out. We had called the doctors to the hotel room and they suggested that he should be shifted to the hospital.”

She further added, "Actually, a year and a half ago, Dad had become very serious owing to some exertion. Since then, we have been very careful when it comes to any hectic schedule.”