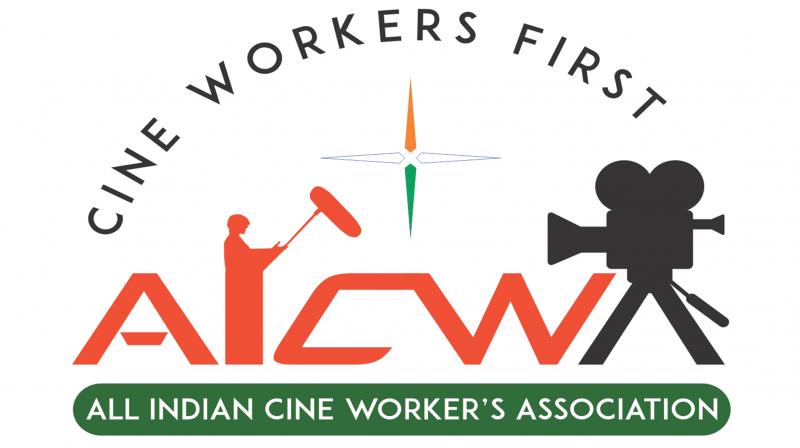 Mumbai: After Pulwama terror attack in Jammu and Kashmir, the entire nation is showing angst against Pakistan. After all, the terror attack left at least 40 CRPF jawans dead and several others critically injured.

Hence, as a mark of solidarity, the All Indian Cine Workers Association (AICWA) has now announced a complete ban on Pakistani actors working in India. ANI tweeted the official announcement letter by AICWA.

The letter states that despite the official ban if any organisation insists on working with Pakistani artistes, the AICWA will ban them and strict action will be taken against them.

After the attack, many celebrities from the film fraternity extended their support in the form of monetary assistance to the families of those affected in the attack. Amitabh Bachchan, Diljit Dosanjh, now the entire team of 'Total Dhamaal' has donated Rs 50 lakh to the families of the soldiers who lost their lives in Pulwama attack.

For those who are uninitiated, on Thursday, February 14, a suicide bomber identified as Adil Ahmad Dar from the Jaish-e-Mohammed (JeM) terror group rammed an explosives-laden vehicle into a CRPF bus in Pulwama district.