All the roles that Ranbir Kapoor let go fell directly into Ranveer Singh’s lap, granting him many hits. 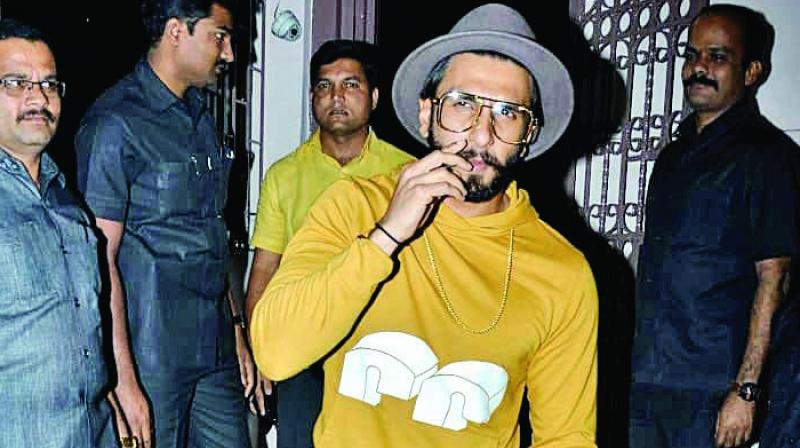 Besides their similar-sounding names, Ranveer Singh and Ranbir Kapoor have a lot in common. Many roles that have gone into making Ranveer Singh a superstar were first offered to Ranbir Kapoor. The latest being Gully Boy, a film that director Zoya Akhtar was keen on doing with Ranbir.

Apparently, at that time Ranbir had headspace for only one bio-pic Sanju.

Ranveer who had earlier worked with Zoya in Dil Dhadakne Do (which too was offered to Ranbir, when Zoya wanted to make it with the sibling pair Ranbir and Kareena Kapoor Khan) hip-hopped right into Gully Boy.

For the uninitiated, Ranveer had two blockbusters in 2018. While Simmba was written especially for Ranveer, Padmaavat would have gone to Ranbir if all had been well between the actor and director Sanjay Leela Bhansali. After Ranbir’s debut film Saawariya Ranbir decided not to work with Bhansali. Bhansali offered Ranbir Ram Leela, Bajirao Mastani and Padmaavat. Ranbir refused all three films.

Says a source close to the developments, “Ranveer is reaping the harvests of Ranbir’s mistakes, and that includes Deepika Padukone whom Ranbir lost and Ranveer won. The game works both ways. Ranveer overnight lost his role to Ranbir in Anurag Kashyap’s Bombay Velvet. It was a thundering flop. It’s almost like a divine light is guiding Ranveer to make all the right moves.”