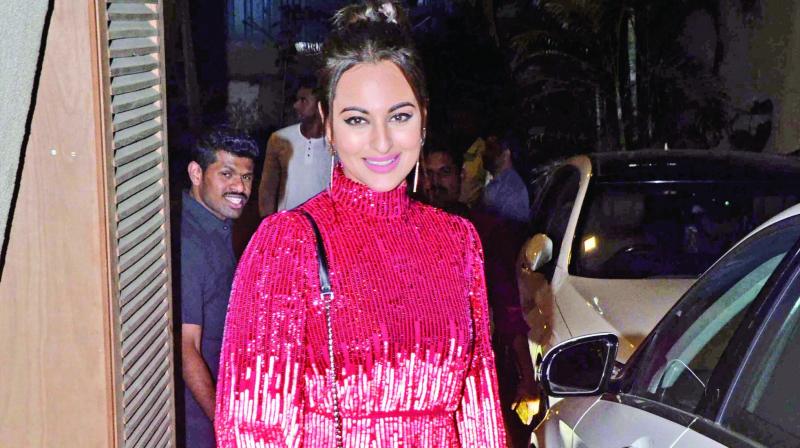 The director had zeroed in on Shraddha Kapoor to be cast opposite his brother in his directorial debut. But with Shraddha being busy with Remo D’Souza’s Street Dancer, her dates became an issue this year.

Shraddha has also allocated bulk dates for Saaho opposite Prabhas and has to manage shooting her shuttling sequences for the Saina Nehwal biopic. She has also been signed for the third part of Baaghi opposite Tiger Shroff. “She is extremely busy and Shamas wanted to go on the floors this year. Now Shamas has more or less convinced Sonakshi Sinha to play the lead in his film, which is set in Budhana in Uttar Pradesh. It is a romantic film and Sonakshi and Nawaz will be paired opposite each other in this slice of life romance,” says a source close to the development of the film that is being bankrolled by Rajesh Bhatia and Kiran Zaveri Bhatia.