Most recent is the one from his upcoming dance film Street Dancer in London. 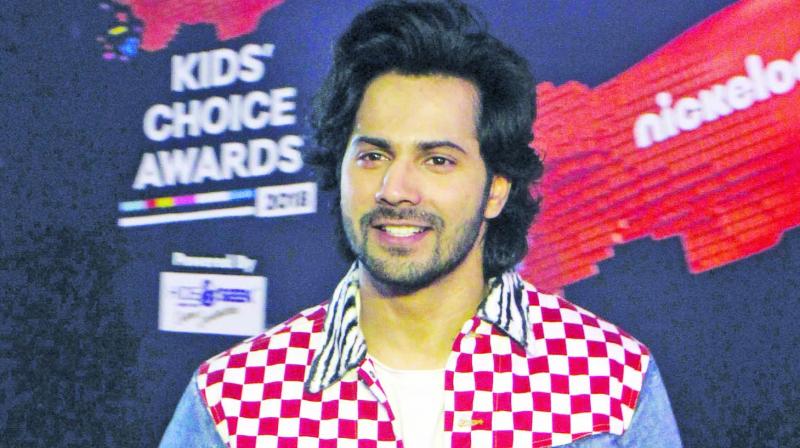 There is no stopping for the super energetic Varun Dhawan who seems to have become prone at battling injuries in the past few months. First injured during the making of Sui Dhaaga, followed by another during his training schedules on the sets of Kalank.

Most recent is the one from his upcoming dance film Street Dancer in London. However, the actor’s constant working pattern and his efforts at a better endurance are not just making him busy, but also a reliable actor.

“He is working on Street Dancer in London at the moment and will return to Mumbai to wrap the balance portions of the film where a set will be erected and the interior dance portions and some exteriors will be filmed. He has to also start shooting with his father for Coolie No 1 after that. Then he has also given a commitment to Shashank Khaitaan for his next film. Post that there will be additional work in terms of the promotions of the film Kalank which itself will be a tedious exercise,” says a trade source.

Perhaps, that will put an end to the rumours of his wedding this year, unless this man with boundless energy finds time for that as well to be Natasha Dalal Ki Dulhania.