Ishaan Khatter’s next after Dhadak

Rumour has it that the Dhadak actor will be next seen in Abhishek Kapoor’s film based on the recent Pulwama attack. 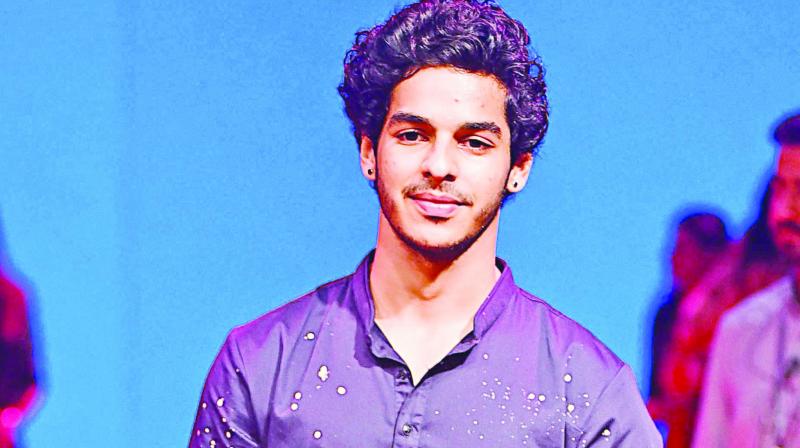 Ishaan Khatter’s name was doing the rounds for two films in recent times — one for the role of Birsa Munda in the biopic helmed by Pa. Ranjith for the latter’s Bollywood debut and the other for the Abhishek Kapoor helmed film for Narendra Modi’s close friends Mahaveer Jain and Bhushan Kumar on the Pulwama strike.

Ask Khatter about when these announcements will be made and when he would like to talk about them, and he replies, “I am sure you will hear the announcement very soon. It will be better if the announcements are made correctly with all the people concerned,” says Ishaan.

“By the way, who told you about the biopic,” he asks with a lot of concern at the news leaking out! The Abhishek Kapoor film, which may go on the floors before his film Sharaabi, is based on the recent Pulwama attack and the subsequent air strikes by the Indian Air Force in Balakot, POK.  Sanjay Leela Bhansali is also rumoured to be a part of the film.

Ishaan, who made his film debut in Majid Majidi’s Beyond the Clouds, was cast again in the Shashank Khaitan directed film Dhadak which marked Janhvi Kapoor’s debut in Bollywood and  the actor has not signed a film since then.