According to a source, the buzz around a sequel to Love Aaj Kal was created by the hype machinery. 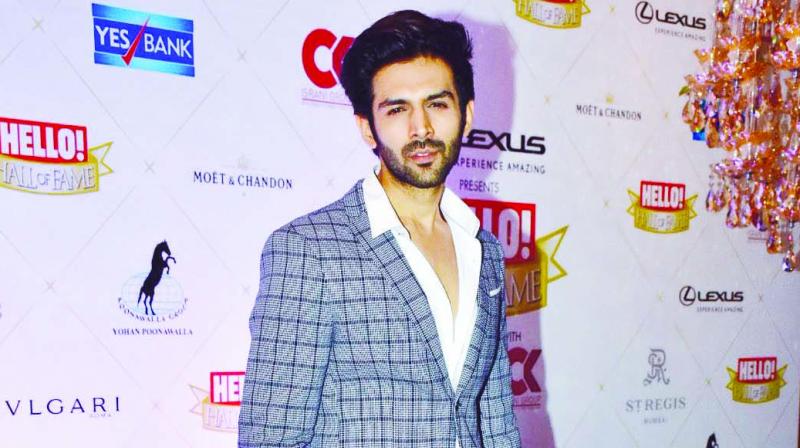 How did the video of Kartik Aryan and Sara Ali Khan frozen in a passionate smooch get “leaked” and why the weak, vague denial by Kartik now? To cut a long story short, it all started with a hazy video footage of a guy and girl who resembled Kartik and Sara kissing, apparently for the camera.

When it went viral, people were kicked by seeing the two young hot-blooded stars together and presumed it was for Imtiaz Ali’s Love Aaj Kal 2, a project that we’ve been hearing about from Kartik.

So, is this source suggesting that Aryan and Sara planned this smooch gimmick together? “Probably. If it was not true, why didn’t they vehemently deny it when the video went viral? And what is this Love Aaj Kal 2? Have you heard Imtiaz Ali talking about it?”