Salman Khan invites you to fall in love with 'Main Taare' from 'Notebook'; watch

The song has been sung by Salman Khan, lyrics penned down by Manoj Muntashir and the music is composed by Vishal Mishra. 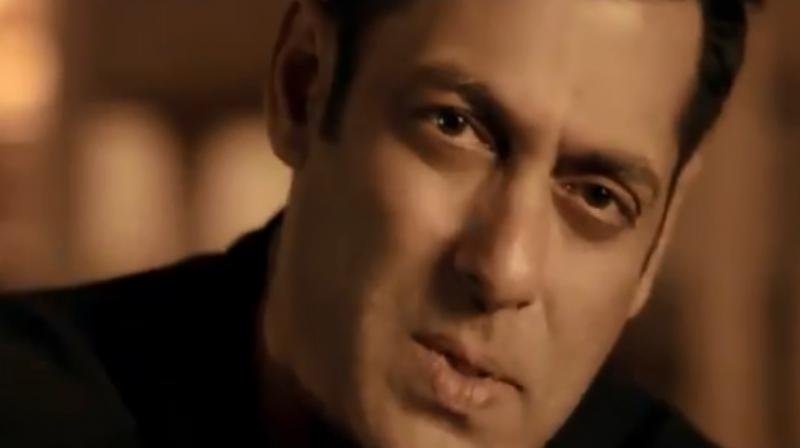 Mumbai: Superstar Salman Khan unveiled the most awaited song 'Main Taare' from Notebook which is not only sung by him but also features the actor.

In the song, Salman Khan not only pleases the audience with his dashing looks but also his melodious voice. The song further gives glimpses into the blossoming love story between Firdaus and Kabir, played by Pranutan and Zaheer Iqbal respectively.

The song has been sung by Salman Khan, lyrics penned down by Manoj Muntashir and the music is composed by Vishal Mishra.

Ever since Salman Khan had announced Notebook starring two newcomers Zaheer Iqbal and Pranutan, the film is in talks for a much longer time.