Kritika Kamra wants to be more than a TV star

Kritika further reveals that she takes up these projects to challenge herself creatively. 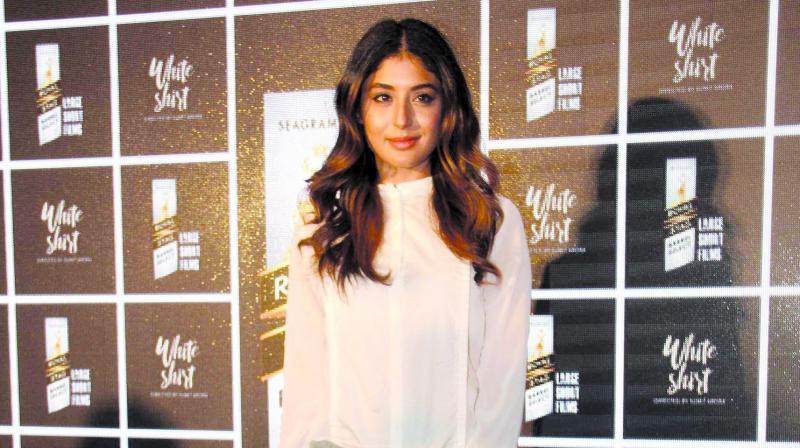 Apart from the numerous television shows that she has taken up, Kritika Kamra has also starred in a couple of short films. Kritika says that the move to explore the online medium is a conscious one since she doesn’t want to be just a “television actor.” She says, “I want to be known as an actor, and not just a television actor. I want to work in different mediums and take up different projects. People are under the impression that television actors only know how to act loud, and cannot get out of the genre. I beg to differ. Television is meant for a certain kind of audience but at the same time, it is trying to get out of the box,” adds the actress.

Kritika further reveals that she takes up these projects to challenge herself creatively. “My last film White Shirt received a terrific response. The film critics liked it as well. We don’t make any money out of this, but all my films got wonderful feedback. It is heartening when your efforts are being appreciated.”